A Regatta (or Hurricane Party) Not To Miss

You would think that a regatta that’s been called off for tropical storms twice and fizzled out for lack of wind a couple of other times wouldn’t be worth your time signing up for. Guess again.

“Wait a minute,” you say. “It was windy last year!” Yes, blissfully and record-breakingly so. We were thankful for it and for the rocking party in the drizzle afterward, but here’s the point: we would have gone anyway. There’s a positive vibe in the air at this regatta and a lighthearted attitude toward the competition; although it’s a CBYRA-sanctioned event, every bit as important as the others.

Maybe it’s the band, who get everyone on the dance floor. Maybe it’s Team DFL, regatta regulars who are proud to come in last (although they did quite well last year and messed up their reputation) and sport a team costume at each event. (Last year, they were daymarks.) Maybe it’s the fun memory of Dick Franyo drawing awards out of a hat in the years racing was cancelled or the lingering memory of a hilarious toy air-guitar lip-syncing contest...

What really makes this regatta special is what’s at the heart of it: raising funds for CRAB, a non-profit dedicated to making sailing available to people with disabilities. Proceeds from the regatta keep CRAB sailors on the water for recreation and for competition. Put Saturday, August 25 on your racing calendar and dance card. You don’t want to miss this one. crabsailing.org 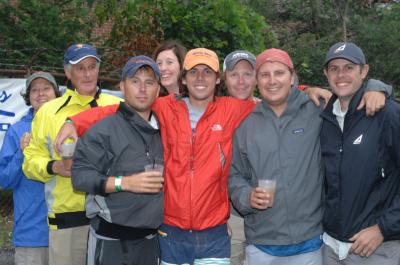 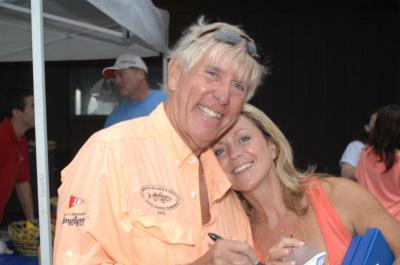 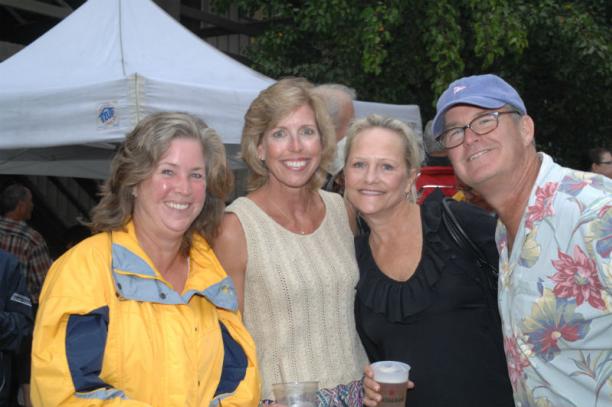 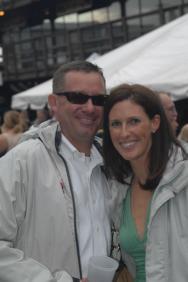