Weather Routing, Inc, the official weather service of the DelMarVa Sailstice Rally, recommended that the 25 crews headed offshore in the counterclockwise circumnavigation of the DelMarVa Peninsula hold off until tomorrow morning... Here's the full report and some pictures from the rally thus far. We will keep you posted.

This LOW will move ese'ward to near Norfolk through this evening, then moves ne'ward to just south of Nova Scotia through the afternoon of the 19th. The LOW then moves rapidly ene'ward through the n'rn Atlantic through later the 20th.

In the wake of this front, an area of HIGH PRESSURE over the Great Lakes early on the 19th will move ese'ward to s'rn New England through later the 20th, then becomes a ridge of HIGH PRESSURE that will extend from the Chesapeake Bay ene'ward to 41N/52W through the 22nd.

Current Conditions: Currently, offshore Portsmouth in the s'rn Chesapeake Bay, winds are S-SW'ly near 10kts, with S-SW'ly seas of 1-2ft. Skies are overcast and the visibility is at 10nm. Offshore in the Atlantic, winds are a bit stronger, with S'ly winds near 10-15kts and seas of 1-3ft.

Severe Weather Potential/Advisories: For today across the s'rn Chesapeake and ne'ward along the s'rn Mid-Atlantic coast, there will be showers and thunderstorms developing midday today through tonight, some with locally gusty winds and reduced visibilities to under 02nm.

Conclusions:  For the best time to depart to Lewes, we recommend a mid-late AM departure on the 19th as opposed to today. This avoids the threat for numerous showers/squalls later today, as well as avoiding stronger winds associated with the LOW as it moves e'ward and offshore. Conditions will dramatically improve tomorrow with few weather concerns expected through the 22nd. STAY TUNED FOR DETAILS 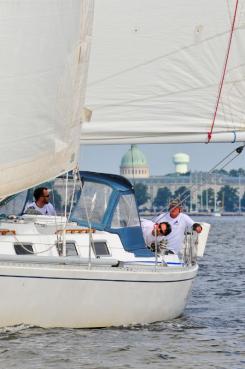 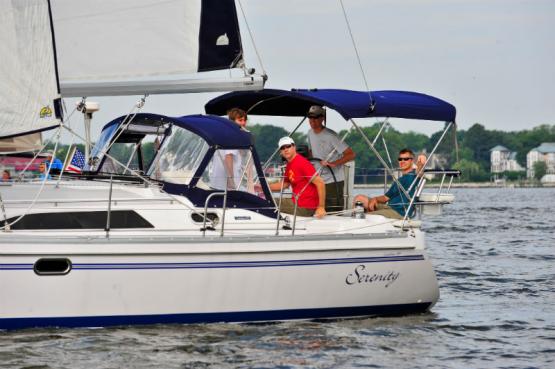 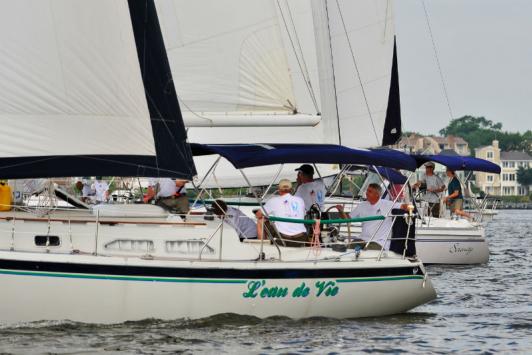 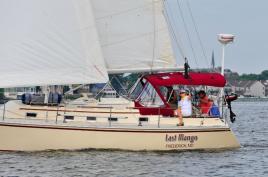 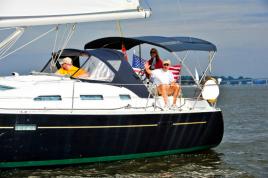