Skulls, Tires, and More Trash Cleaned Out of the Severn River

Any way you tally it, our dear Severn River received a much-needed scrub this month thanks to an army of more than 165 (!!) volunteers who turned out for the annual river cleanup sponsored by the Severn River Association (SRA), the oldest river association in the United States.

The team of volunteers, including dozens of middies from the U.S. Naval Academy, turned out April 6 to help SRA past president and cleanup guru, Bob Whitcomb, haul thousands of pounds of trash out of five sites along the Severn River, including Boulters Way, Luce Creek as well as sites in Crownsville and Odenton..

The trash dug out of the mud and muck at the five sites included:
- 121 abandoned tires
- a dozen rusting water heaters
- a car bumper
- a boat trailer
- giant tractor tires
- 342 bags of trash
- several toilets, and
- a couple of sets of deer antlers and skulls.

The annual Project Clean Stream event has been sponsored by the Alliance for the Chesapeake Bay for the past 10 years. SRA and the Riverkeeper handed duties along the Severn River. Other river groups were coordinating their own cleanups across Maryland.

To that army of volunteers who took the time for the cleanup project, we Severn River sailors, kayakers, paddleboarders, and general lovers of the body of water would like to say, THANK YOU!! 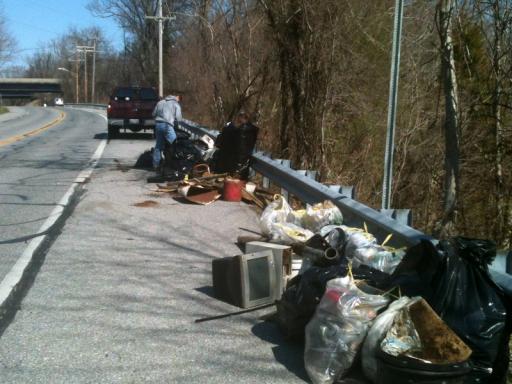 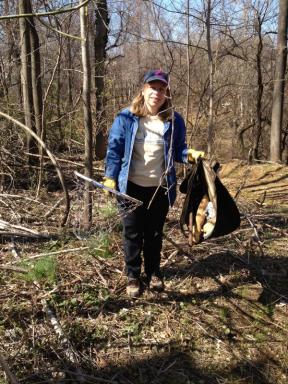 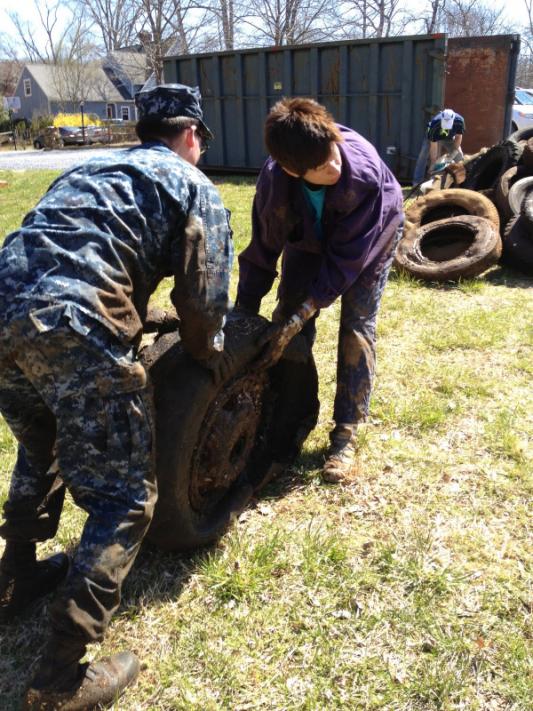 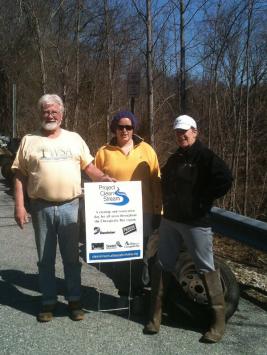 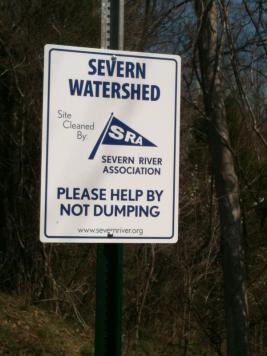