Keep Plastic Out of Our Bay

Be Part of the Solution

There are more ways we can help keep plastic out of our local waterways and oceans besides nixing plastic water bottles and instead opting for a reusable bottle.

According a 2018 article in Scientific American, eight million metric tons of plastic wind up in oceans every year. A recent study estimates that more than a quarter of all that waste could be pouring in from just 10 rivers, eight of them in Asia. Although neither the Chesapeake nor its tributaries made the list, it’s worth noting that what we dispose of here at home could very well end up lining our shorelines and eventually drift to a resting spot in the ocean. 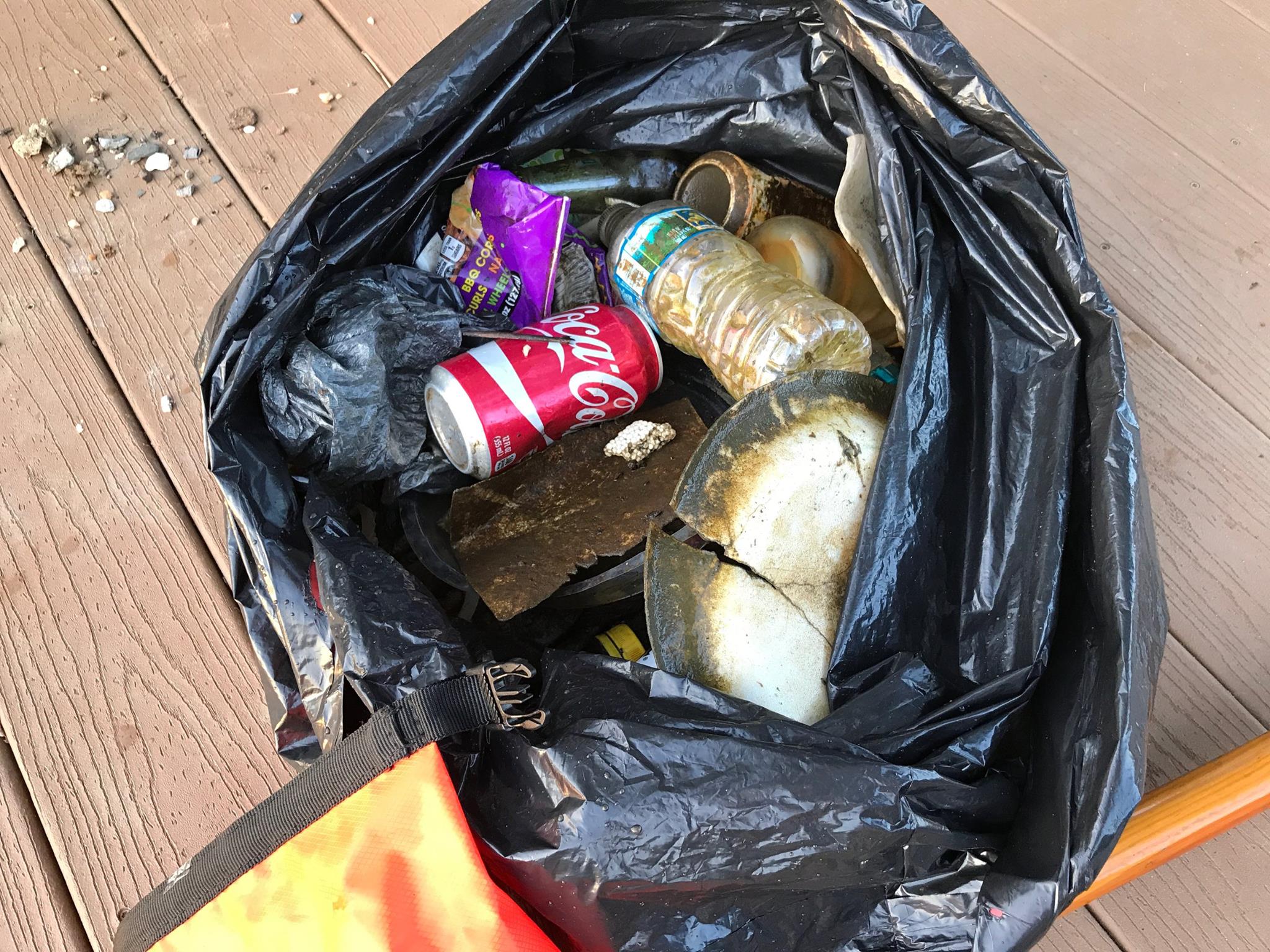 So, besides the low-hanging fruit of eliminating single use plastic bottles—one of the biggest offenders of plastic pollution—we may as well go a step further and cut out as many single-use plastic items as possible.

Straws: the symbol of waste

It seems like overnight straws have become the primary target of environmental organizations; anti-straw campaigns have sprung up everywhere, with many municipalities and major national companies (Starbucks, American Airlines, Marriott Hotels) phasing them out. The thing is, straws contribute a fairly small portion of our planet’s plastic waste, when compared to plastic bottles and wrappers. 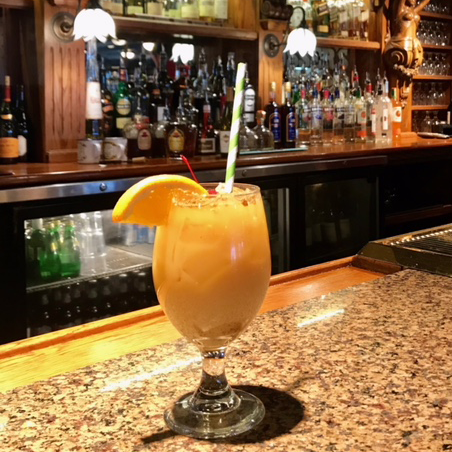 However, they are a symbol of single-use waste and are an  item that is fairly easy to give up. Straws are seen as a gateway plastic for the general public to begin banning other plastics.

It is estimated that more than 500 million single-use plastic straws are used and thrown away every day in the U.S. alone as Americans use them at an average rate of 1.6 straws per person per day, according to the National Park Service. That translates into 175 billion straws a year.

And while we’re at it, let’s stop the practice of using plastic silverware and try to limit purchasing pre-packaged food that come in plastic containers.

If you’re still using plastic bags to carry groceries, consider it takes 1000 years to degrade. And I find using re-usable totes are more convenient as you can stuff each bag with lots of groceries, eliminating several bags and more trips to carry in your haul. 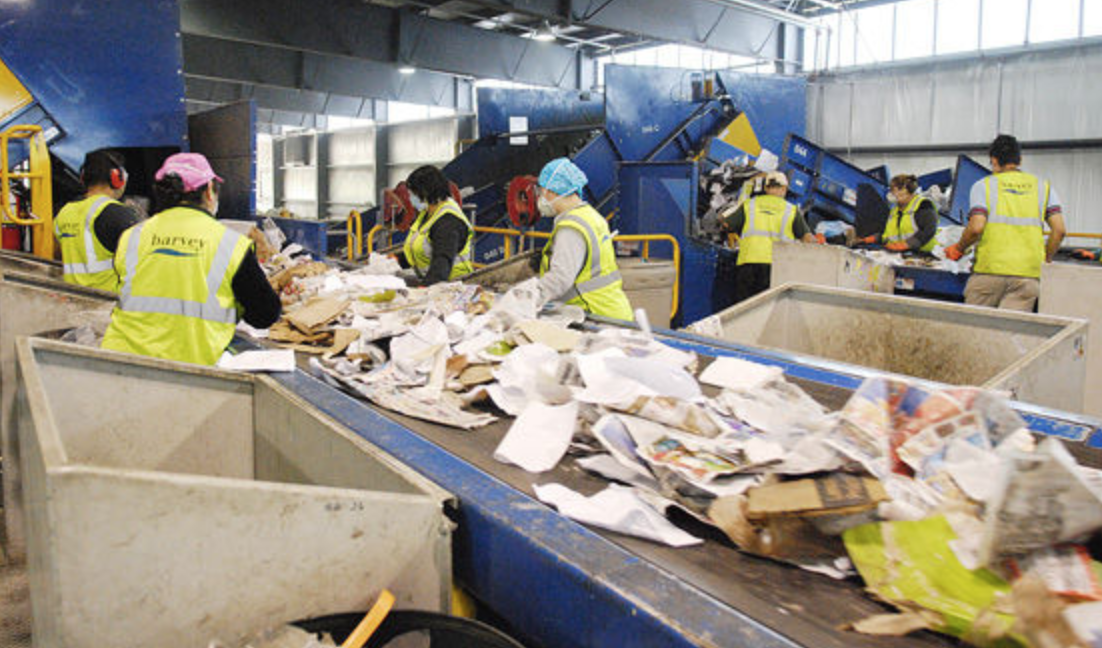 I’ve seen stats from one to 10 percent of bags actually reach a recycling center, while most end up in landfills and waterways. And recycling centers do not like them. I visited such a facility a few years ago and the owner said these wafer-thin bags actually gum up the works of the spinning drums used to move the recycling conveyor belts.

The Ocean Conservancy has been sponsoring the International Coastal Cleanup days for more than 30 years as volunteers collect and log each trash item into a database. Although you  may have missed the September 15 date, click here to volunteer or organize another cleanup.

Volunteer to organize a cleanup through your local Waterkeeper… or Join the SpinSheet Team the Friday after Thanksgiving for Blue Friday, a day to skip the shopping malls and instead get outside with family, pick up some trash, and send us a picture to prove it.