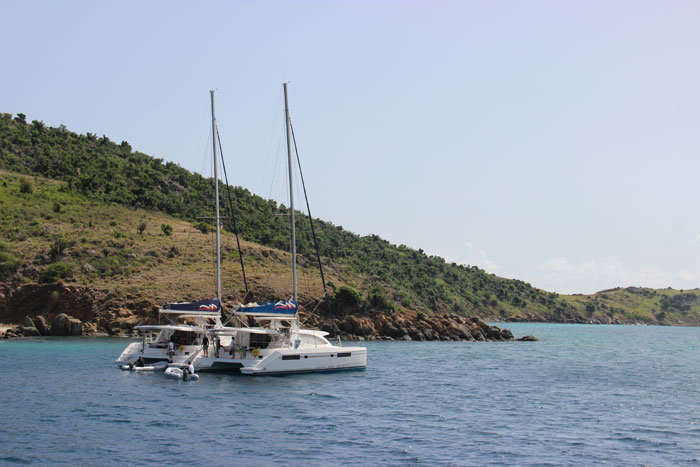 A testament to perseverance

In 2017, in just the span of a few weeks, two Category 5 hurricanes, Irma and Maria, devastated many of the Leeward Islands. Photos of demolished charter boats piled up in coves, and stories of water shortages and power outages dominated the news. The world watched in horror as local populations dealt with devastated infrastructures.

Tourism, which is responsible for most of the region’s economies, dried up. The British Virgin Islands (95 percent of their GDP comes from tourism) were particularly hard hit. But other islands such as St. Martin, Barbuda, Dominica, and Puerto Rico were also in total chaos by October.

One year later, the results of the vast recovery efforts are a testament to perseverance and what can be accomplished when people pull together. The pace of rebuilding has differed by location, but overall, visitors, especially those wanting to charter a bareboat, have every reason to return to the Caribbean. 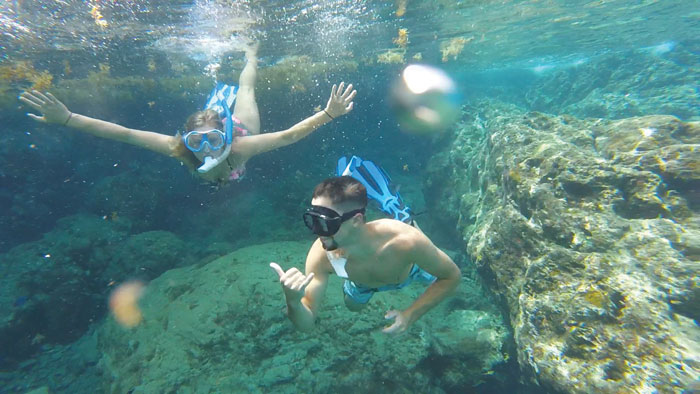 St. Martin suffered a direct hit by Hurricane Irma. Winds 80-plus knots ripped off sections of the roof at the famous Princess Julianna airport. Two weeks later hurricanes Maria and Jose dumped heavy rains on the building, and it was declared a public health hazard. But ingenuity and the need to bring tourism back led SXM airport to erect two air-conditioned, wedding-style tents to manage air travelers at the air base, where jumbo jets landing just a few feet over Maho beach are a tourist attraction in themselves.

Over 150 charter boats were estimated to have been lost, and the Sunsail facility on the French side of the island was demolished. A year later, rebuilding efforts continue, although hotel inventories have been slow to recover. It’s expected that some hotels in St. Martin won’t be fully back online until 2019, and there’s been a fair bit of political upheaval on the Dutch part of the island as numerous questionable decisions were made about the acceptance of financial aid.

However, the French, English and Dutch islands clearly understand the value of visiting sailors, so by March of 2018, the St. Martin Heineken Regatta was in full swing as was the St. Barths Bucket Regatta. These high-profile races not only brought sailors and boat owners with deep pockets, but they also garnered international press where the message was clear: “We’re open for business.”

Even low-lying Anguilla, which was heavily damaged, got into the PR game, making sure everyone knew that the hotels may be gone, but the beaches are still beautiful. And that’s all boaters really need. 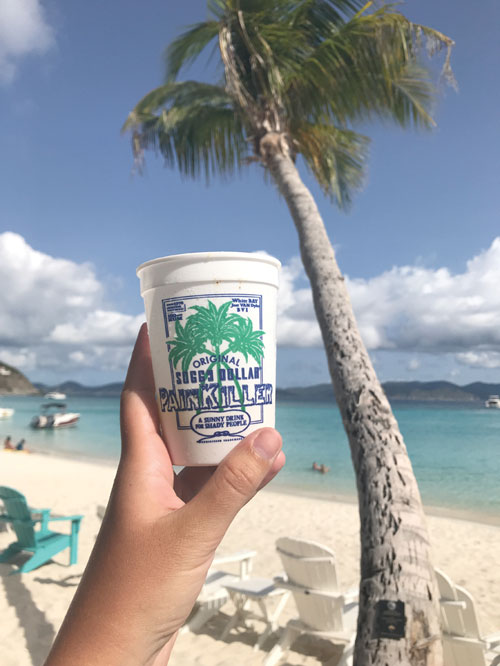 Barbuda is 38 miles north of her sister island, Antigua, and was hit by 185-mile per hour winds on September 6 last year. Some 95 percent of the buildings were destroyed. Damages were estimated at $250 million on an island that hasn’t had much development overall. To date, fewer than half of Barbuda’s residents have returned; that has put both Barbuda and Antigua in a bad light in the news.

However, Antigua was left unscathed and that’s where the charter boats are based, so Antigua is advertising tourism and charter business as usual. Just to prove it, Antigua Sailing Week was much promoted and was held, as usual, during almost the entire month of April this year.

This November more hotels are expected to reopen on Barbuda proper including the Barbuda Belle Luxury Beach Hotel. Antigua is making sure that sailors understand that you can’t judge the condition of one island by that of its nearby neighbor. 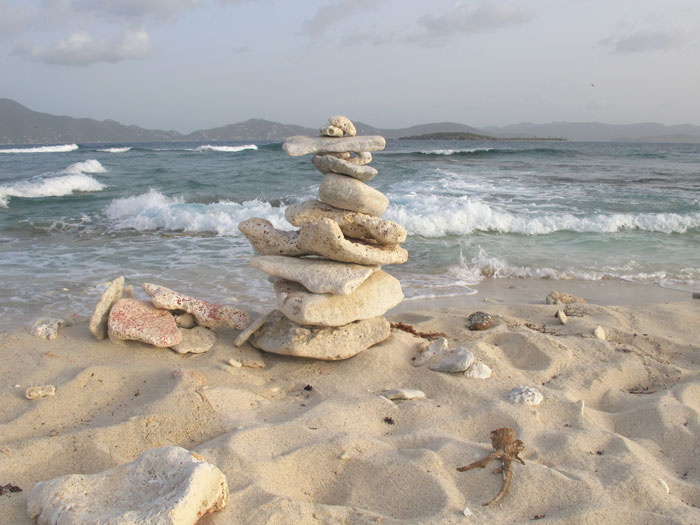 Dominica, a wonderland of large nature preserves and national parks, suffered a direct hit by Hurricane Maria. Dozens of vessels, from small sailboats to larger ferries, dotted the beach in Portsmout Bay just a week after the storm.

Although Dominica doesn’t have its own charter industry, it’s a short hop from Guadeloupe where a Dream Yacht Charter base operates. Less than 40 miles away, Dominica is a natural destination for charterers, so the government had to act quickly to restore what tourism it could and draw more boats their way. They started “voluntourism” where you pay to have a vacation on which you work to help the local situation. It has been relatively successful in attracting adventure seekers willing to help clear parts of the Waitukubuli National Trail. To date, nearly all of the island has had water restored, and major roads have been cleared so land excursions are once again possible for visiting sailors.

Puerto Rico was highlighted in the news much of last year. The news wasn’t good. Many locals went weeks and even months without proper infrastructure, but tourism facilities got a boost from the cruise ship industry with hotels and attractions getting some of the first water and power. Cruise lines added more than $30 million dollars to the country’s relief efforts. More than 15,000 hotel rooms are back online, and at least three charter companies are in operation including Sail Caribe, Dream Yacht Charter, and The Moorings. Expect most bases to have opened for fall 2018 business by October 1 after the usual September hiatus.

An estimated 400-plus boats were damaged in the BVI. The horrifying photos of boats piled on the beach were circulated on Facebook by sailors and non-boaters alike. However, nowhere has the recovery been more miraculous or more visible than here as most charter companies opened for business already in December of last year. By March, the BVI Spring Regatta was running as usual, and loyal repeat visitors were booking every hotel and boat available.

Sunsail, The Moorings, Dream Yacht, Horizon, TMM, Voyagers, Conch Charters, and MarineMax (power) are all raring to go with refreshed fleets and in some cases, rebuilt docks and base facilities. BVI locals understand the importance of the charter trade in their nation’s recovery, and every effort has been made at normalcy for the chartering sailor. Truth be told, with the exception of a low hotel room inventory, most of the on-the-water business is back and in some cases better than before. Your favorite bar may not be open, but there’s certainly a guy on the beach with a cooler full of cold Red Stripes. What’s not to like?

Some charter companies are reporting bookings going out as far as 2020, so if you were considering a sailing vacation but put it off, consider the Caribbean again. Not only will you be helping local economies, you may just be pleasantly surprised at what has risen from the ashes.