Sailing Charter Vacation in the Kingdom of Tonga

Tonga--Not So Far but Certainly Out of This World

Mention chartering in Tonga to anyone, and you’ll most likely send people scurrying to a map. Where is it? Is it nice? It sounds exotic. It must be far, and it’s probably just like other places. Wrong on both of the last counts. The Kingdom of Tonga is just three plane flights from the East Coast, and despite its relative accessibility, it’s like no place you’ve ever seen. \ 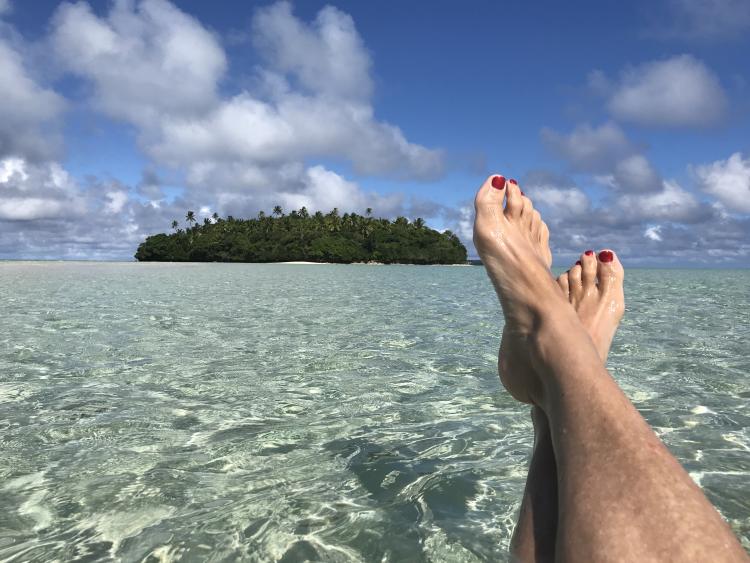 Tonga is made up of three island groups: Tongatapu with the main town of Nuku’alofa, Ha’apai where the Bounty experienced her mutiny, and Vava’u where you’ll find Sunsail, the only charter base in the kingdom.

Our Leopard 44 catamaran named Kepa was ready and waiting for us at the dock. We sat down to review Vava’u and its 170 islands all jammed into cruising grounds that measure roughly 20 by 12 nautical miles. There were so many places to visit, but first, we set about a comical attempt at provisioning. Tonga is rustic—and that’s its charm—but that also means there are no giant, one-stop-shopping grocery stores. We ended up visiting five small stores run by Chinese families, the open-air produce market staffed by a dozen Tongan ladies, and the fish market that consisted of coolers in a parking lot full of fish, eels, and octopi. Nope, this wasn’t going to be the usual charter fare. 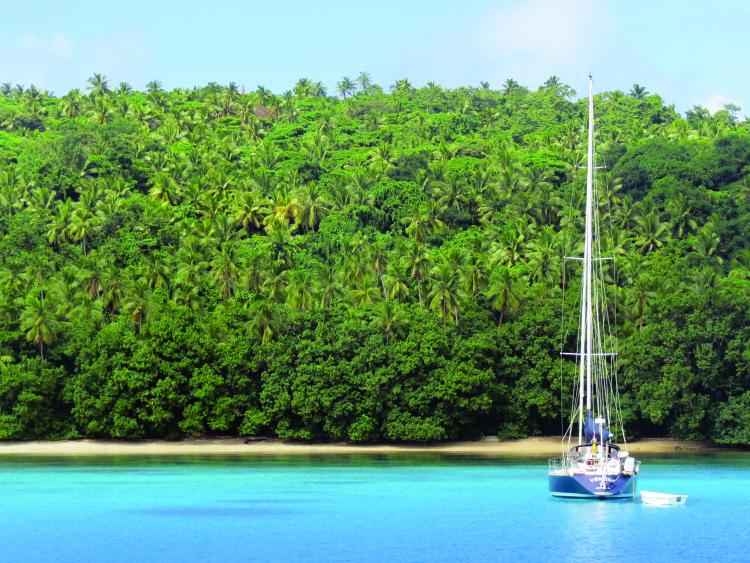 By afternoon, we were ready to head out. We enjoyed a lovely beam reach down the Pulepulekai channel. Most of our sail was in waters protected by the eastern islands, but by the time we hit the bottom of Hunga Island, the wind piped up and the protective land ran out; so we headed toward our first anchorage.

There’s one opening into Hunga’s large lagoon. It’s on the western side of the island and just big enough for one cruising boat. With a narrow entrance and reefs on either side, we lined up on 115-degrees magnetic and wound through to the anchorage where 150 feet of chain (basically all of it) still only gave us a 2:1 scope. I soon learned that anchoring in Tonga usually means you’re either in three or three hundred feet of water, not much in between. Most anchoring is over a coral pan with just a few inches of sand over it, so it’s good that the winds die down in the evening because our anchor was never well dug in. 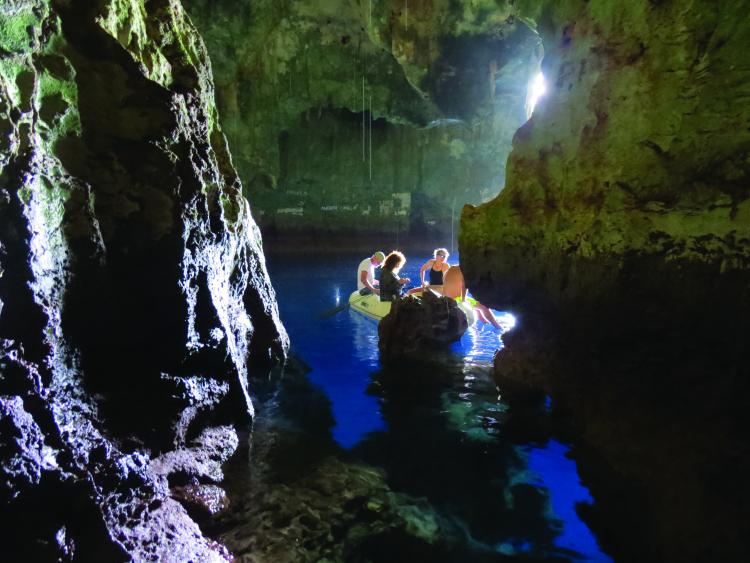 We had asked Sunsail to organize a dinner with a Tongan family out on one of the islands, so Saturday night we pulled into the bay at Nuapapu, a horseshoe-shaped island with a total population of 82. We were greeted by Kilomaile, the patriarch, who guided us to a picnic table topped with a dozen dishes that probably took the village all day to cook. Curry chicken, grilled octopus, and a papaya dessert were passed around, and after we ate, a small dance ceremony took place on the beach. A generator hummed in the background providing power for the only light.

The little girls who hammed it up for photos were mesmerized by the palingi (Europeans or white people). One shyly touched my blonde hair, something out of the ordinary in this remote location. Kolomaile was the pastor of his church, one of five available to the island’s tiny group. The next day being Sunday, and Tongan Father’s Day, we asked if we could attend and were officially invited. 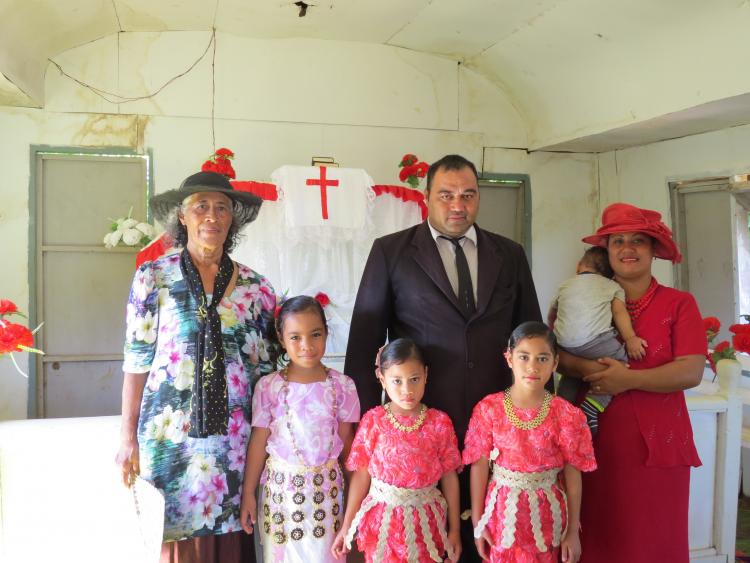 The next morning, after a half-mile hike on a muddy path, we stumbled into a village with small houses where dogs and piglets dashed about. We passed a beautifully painted school and then came to the one-room church decorated with bright synthetic flowers. The sermon was long and hot, and Kolomaile sweated through his formal black suit. The kids were mesmerized by the palingi. Their curiosity made me feel like I was an alien arriving on a friendly planet.

Navigation around Tonga isn’t difficult, but it can get exciting. The charts are sketchy, and many places are simply labeled “Inadequately Surveyed.” We found that to be true as we wound our way through two channels to get to Kenutu, the easternmost anchorage numbered 30. (The base distributes a chart that has numbers so that the palingi don’t get tongue-tied trying to pronounce the Tongan names.) 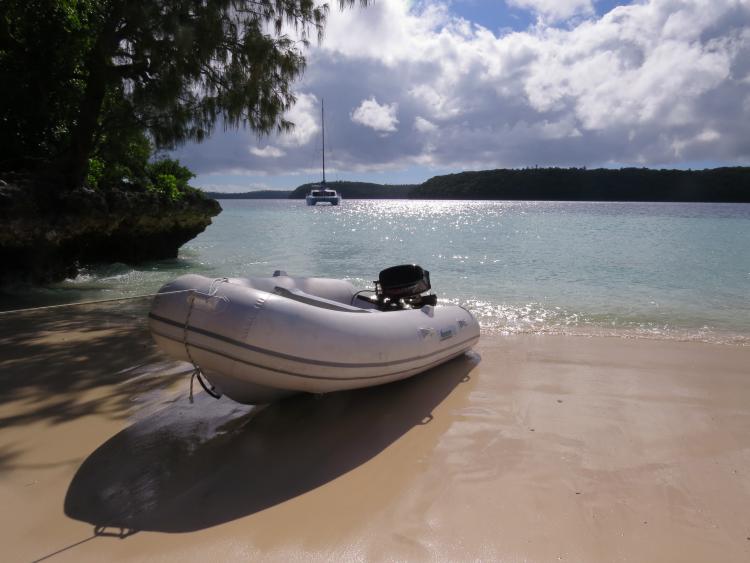 Number 23 (Ngau) was especially nice. It’s a hedonistic strip of sand between two islands that gets bigger as the tide goes out. Kayaking to the white sand beach, I fantasized that I was alone in the 1700s. Paradise.

The morning of our second-to-last day, a small boat approached us. On deck were a couple of kids dressed in red school uniforms. We declined the offer of a guided walk but offered the rest of our provisions and gladly unloaded our sugar, rice, and beans. When the scowling girl on the bow saw a sleeve of Oreos coming her way, her eyes lit up and she must have forgotten about school for a moment. 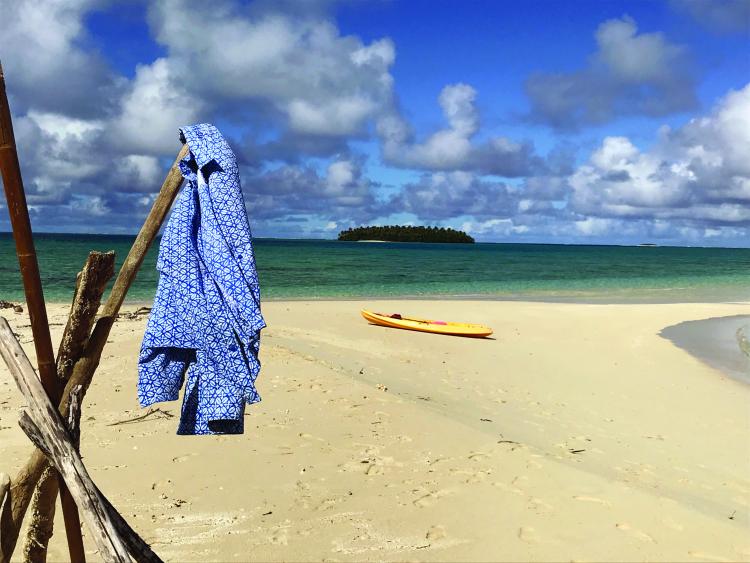 The last evening, we anchored at Nuku, a favorite beach of the King of Tonga. Just a tiny spit of sugary sand, Nuku also serves as a destination for local school and church outings but that day, we had it all to ourselves and the sunset was sublime. 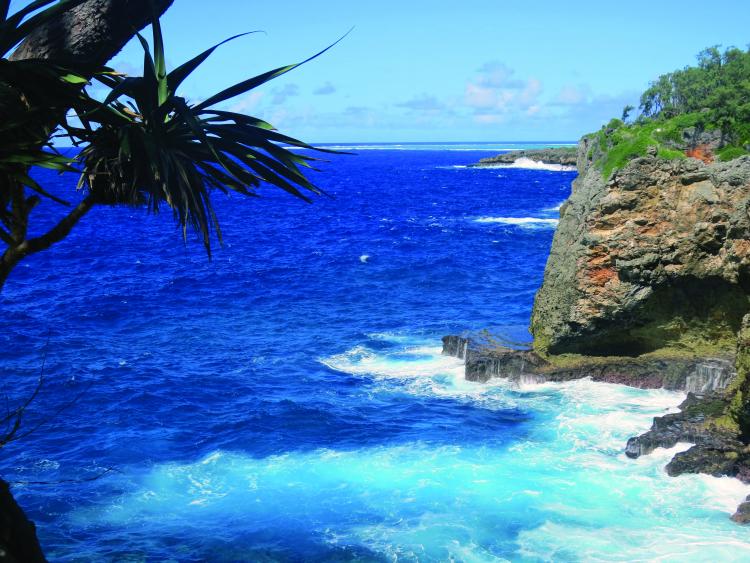 I’ve been to many parts of the world, but until now, I didn’t know places like Tonga still existed. The hospitality, civility, and complete comfort with having to lock up nothing were easy to get used to. Tonga is like what Tahiti must have been 50 years ago, and it’s closer than you think.