Chartering at All Sailing Levels

Chartering in exotic locations isn’t only for sailors with years of experience. With a captain who’s geared toward teaching, a charter can be a learning opportunity for any sailor who wants to take it up a notch. 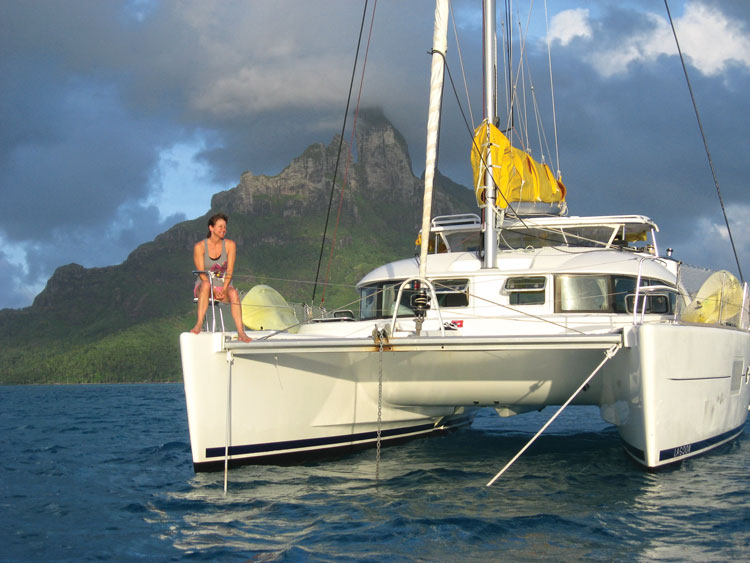 “Whether you’ve just finished your first sailing classes or want to get a feel for running a bigger, more complex boat in preparation for cruising, or even if you just want to see new places with fewer headaches, it’s great to do it with an experienced captain who can give you some backup,” explains Zuzana Prochazka, who operates the charter company Zescapes out of Southern California.

“A lot of our sailors are reaching into something new. They’re taking their skills to the next level, and they’re smart enough to know they need some help taking the next step. Many have already taken American Sailing Association courses, but even at level 104 or 106, they realize they don’t have the skills to take a big boat into the tradewinds on their own. If everything goes perfectly, they might be fine, but unexpected things happen, and it’s nice to have an experienced person onboard for reassurance and safety, especially when you have to be self-sustaining, or when an anchor drags at three a.m.,” she says. 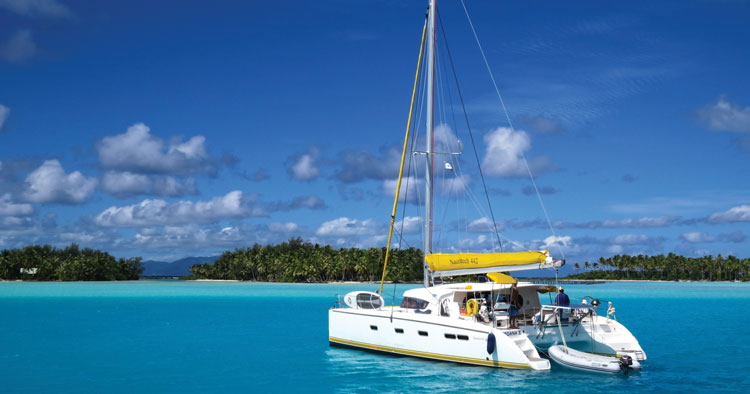 “Most cruising courses are taught on 20- to 30-foot boats, but sailing a 47-foot catamaran in six-foot seas and sustained strong winds is a really different experience. Most of the charters I do are on 40- to 50-foot boats, on which we experience bigger forces and a greater variety of conditions. In addition to gaining experience sailing the boat, our sailors get more education and experience operating all the systems, which are generally more complex on a bigger boat and usually include a water maker, generator, daggerboards, and electronics.”

Prochazka offers her Celestial 48 Indigo for single-boat charters, and for larger groups or charters in far-flung places, she works with other captains and charter companies worldwide to create flotillas of up to eight boats. These aren’t bareboat charters. All have a captain aboard to teach skills and ensure safety. Greece, the Grenadines, Tahiti, the BVI, and Italy are some of the many options, and Zescapes also offers power charters as well as tours on the canals of Europe. 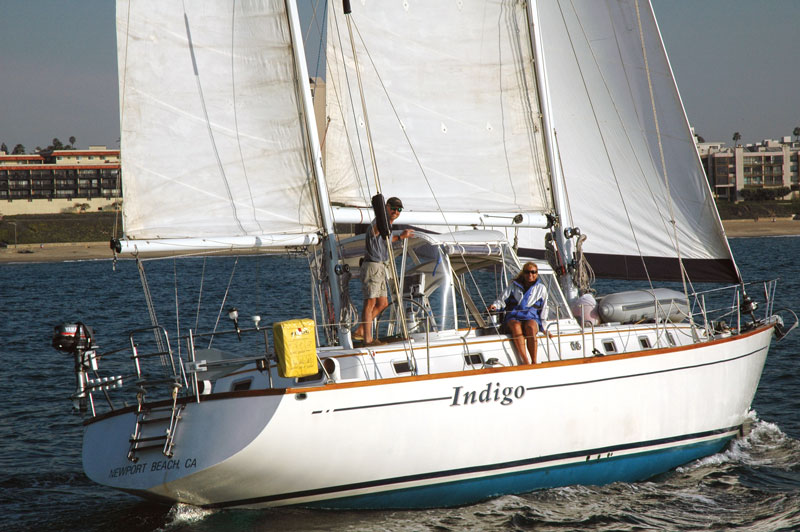 Voyages last generally one to10 days. Some trips are prearranged and sailors join the established itinerary. Others are custom tailored. If you give Prochazka an idea of where you’d like to go and what you want to learn, she’ll create a safe itinerary, arrange partial provisioning, secure any required permits, and organize activities ashore such a luaus or bus trips.

“Sometimes a single group charters a whole boat, and other times individuals or couples reserve a single cabin,” she explains. “The people on the boats usually socialize with each other while aboard and on land. Many individuals come alone or with a friend or spouse, and leave with new friends for life. We’ve even had people who met on the boats return together for subsequent charters. 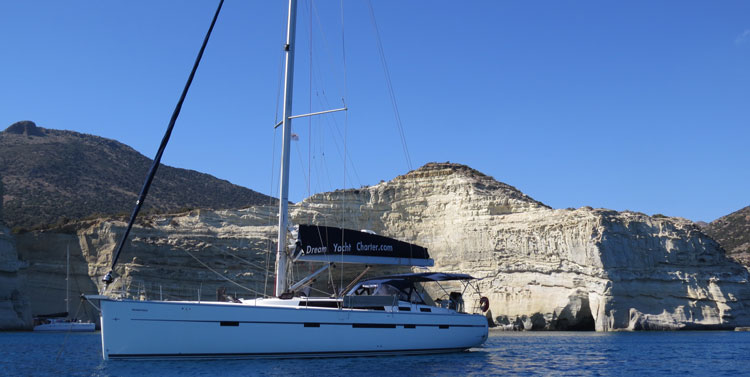 “We teach as much or as little sailing as they want. Many of our charterers are adults who came to sailing relatively late. Others are dreamers who want to start cruising on their own. We also get an awful lot of people who have many years of experience, but it’s all been on dinghies, day sailing, or taking short cruises on smaller, less complex boats. Often their experiences have been all in the same area on the same kind of boat— daysailing on the Great Lakes, for example.” 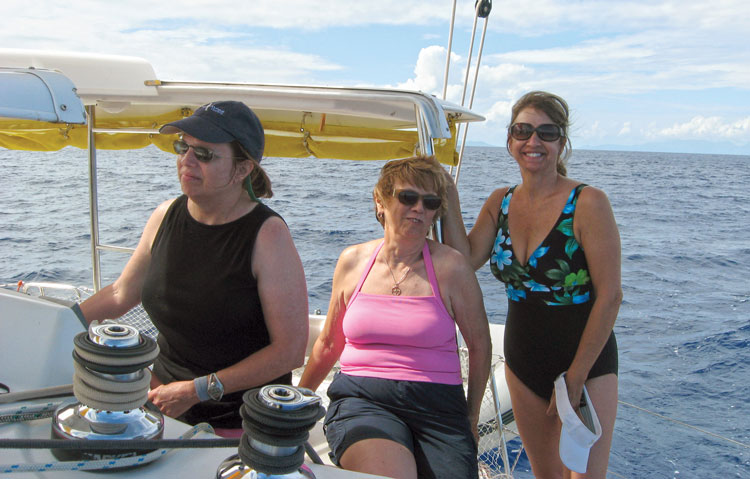 Onboard during the charter, everyone has a job to do, such as helm, navigation, sails, cooking, meal cleanup, and cleaning up the boat. “Everyone has to help with cleaning, and I encourage everyone to try most of the sailing jobs. On longer charters things are more relaxed, and I try to let the duties evolve organically, letting people gravitate to their expertise, and shifting things around so no one does only one job,” Prochazka says.

“Most people have more fun if they become more involved. There’s great satisfaction that comes from being self-sufficient under a variety of conditions. It gives you a sense of confidence you can’t imagine until you’ve done it.” zescapes.com