Cruisers Become Citizen Scientists Studying Marine Food Chain: Around the world, cruisers, including Ocean Cruising Club (OCC) members, are lowering round, 30 cm white disks into the sea from the sides of their boats to study the oceans' phytoplankton. The disk the seafarers are using is called a Secchi Disk and it is named after the Pope’s astronomer who invented it in 1865. The seafarers are all citizen scientists taking part in the Secchi Disk study. The first data from this global study have just been published in The Public Library of Science ONE (PLOS ONE) and the Secchi Disk Seafarers are collective authors. The paper reveals importantly not only that seafarers are good citizen scientists, but also that their measurements of the phytoplankton in the sea may be vital to helping us better understand the oceans’ changing biology. 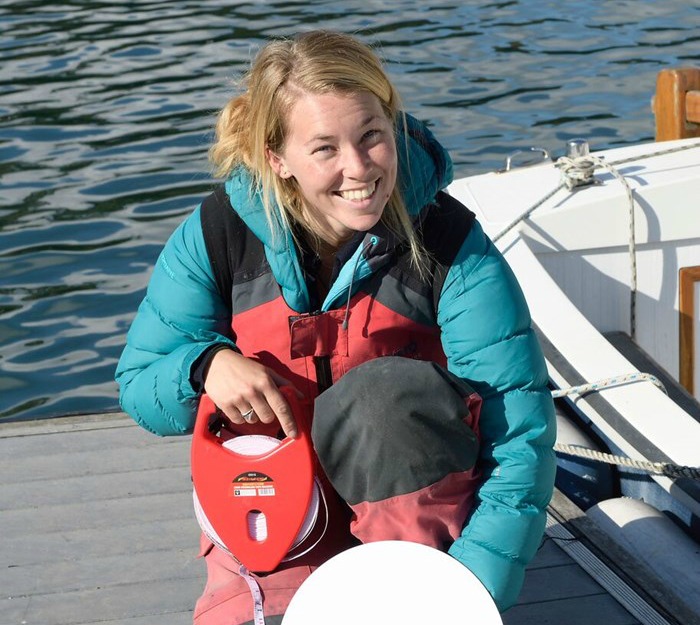 The oceans’ phytoplankton the sailors are studying underpins the marine food chain to determine the abundance of other life in the sea from the fish we eat to the number of polar bears on the ice. The phytoplankton also provides the World with oxygen and it plays a central role in the global carbon cycle. 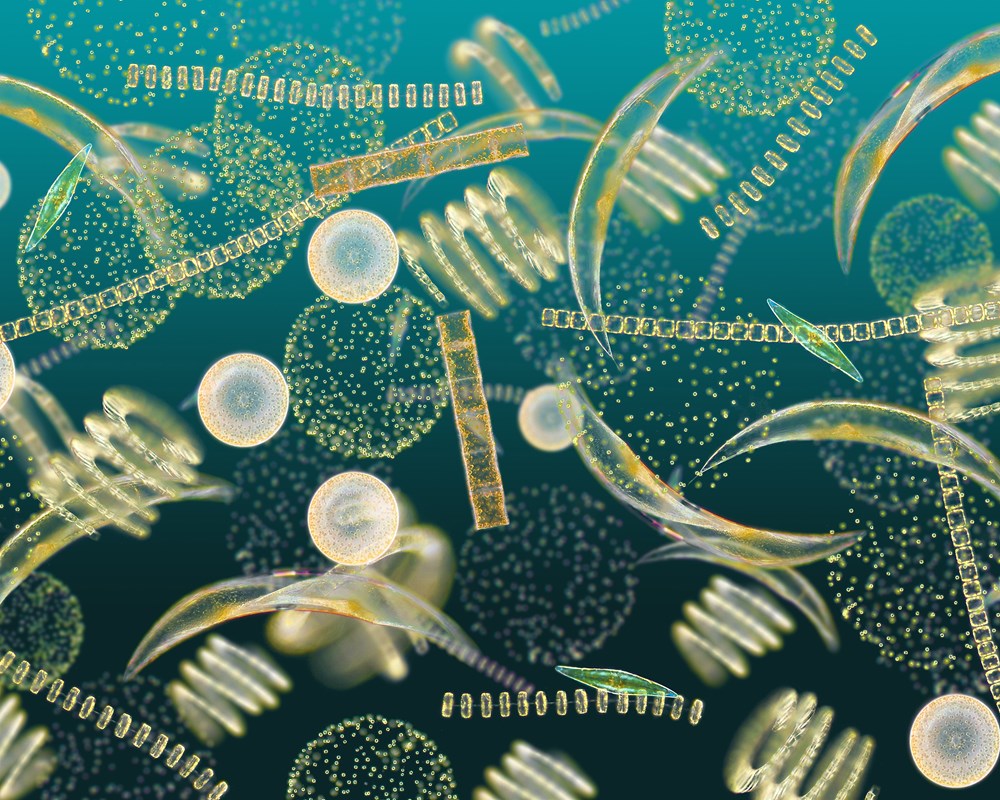 A recent study of a 100-year trend in global phytoplankton primary production revealed a 40% decline since 1950. The explanation proposed for the decline was that water column mixing, and so the supply of growth-promoting nutrients to the sea surface, had reduced due to rising sea surface temperatures due to global warming. Because the phytoplankton is so important we need to know much more about how they are changing. Although satellites can now measure phytoplankton at the sea surface remotely from space, direct measurements are essential because of the naturally, uneven distribution of phytoplankton in the water column. This is where any seafarer equipped with a Secchi Disk can help. 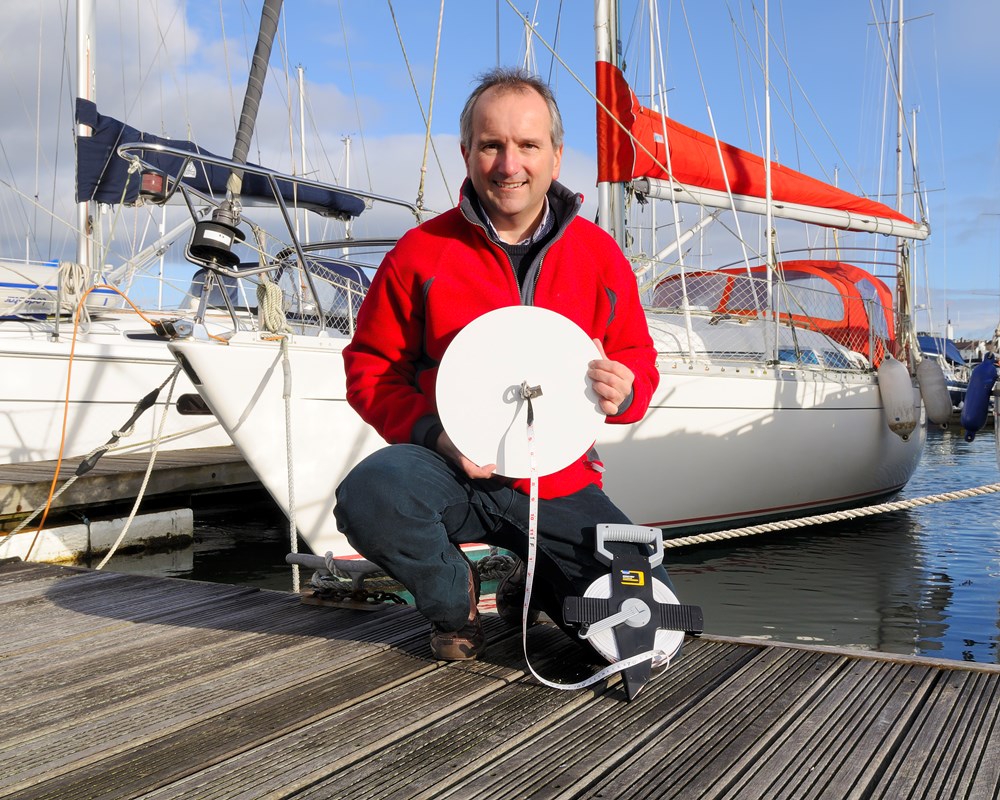 A Secchi Disk is arguably the simplest piece of marine scientific equipment ever invented. When the Secchi Disk is lowered vertically into the water attached to a tape measure, the depth below the surface when it just disappears from sight is recorded as the Secchi Depth. This reflects the transparency of the water column. Away from estuaries and coasts, the phytoplankton are the major influence upon the transparency of the sea and so the Secchi Depth measures the phytoplankton. Scientists have been using Secchi Disks to measure ocean transparency since 1865 and now sailors are joining in around the world. The sailors can make their own white Secchi Disk from any material and use the free Smartphone application called Secchi to upload their Secchi depth data to a central database. Secchi disks are also available for purchase via the study website.

Find the full article and how you can help here.