10 Ways To Revive an Old Regatta

Don’t you love the racing stories that begin with, “Remember when we had 75 or 100 boats for the Such-and-Such Regatta? The parties were great, and the racing was fantastic.” These old stories are told frequently, and we all wish we could return to the days when almost any event we attended had the same story of a great party and crowded starting lines. 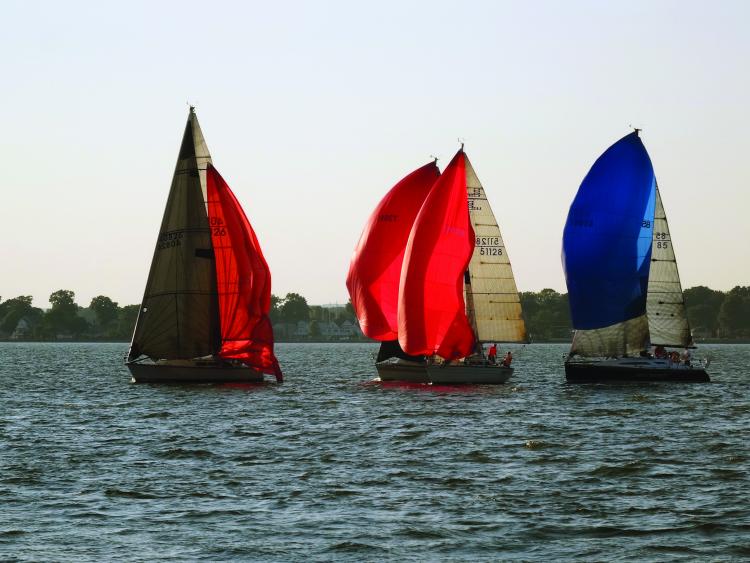 Many of us sit around the bar wistfully remembering and discussing regattas of old, where we had to thread our way through the fleet just to be able to reach the starting line. The majority of us have been on planning committees and tried to revitalize a race of old to relive the fun we had but have now given up, realizing the futility of our efforts. Many of us are just glad we lived during a period where sailing was king and no one had a camera to remind us of our antics at the post-race parties. We are all in agreement that these events are history and cannot be repeated in our lifetimes. News Flash! We were wrong. You can go home again!

For many decades Glenmar Sailing Association (GSA) sponsored Northern Bay Race Week, which at its heyday saw 90 to 100 boats registered for this two-day event. The last few years saw attendance drop to less than a dozen boats, with no post-race party and many of us calling for dropping the event from our schedule. This all changed in 2018 when the newly named Northern Bay Regatta (NBR) was once again an event that reminded many of us of regattas of the past, leaving many of us scratching our heads as to how this was accomplished.

Let me set the stage to share with you how this was accomplished. For GSA, 2018 arrived with a new sailing season and a new fleet captain, Michael Johns, in charge of our racing activities. Michael had sailed with GSA for the past few years and was not programmed to believe reviving this event was impossible. As we listened to him, we explained how many of these same ideas had been tried in years past. However, we soon realized the difference needed would be combining these same ideas with determination and follow-through, which in the end propelled the NBR into one of the best sailing events in 2018. 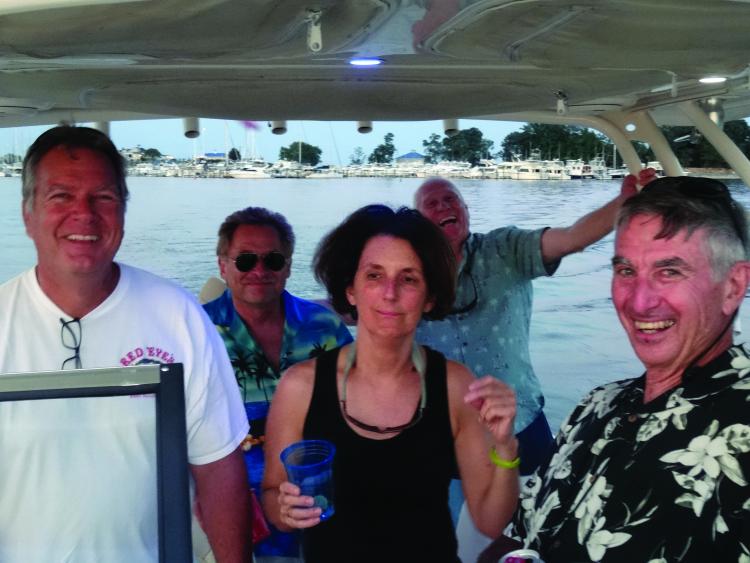 Interested in accomplishing the same with one of your own events?  This is how Michael did it in Northern Bay last year, but first a reminder from the last paragraph. Partial compliance with all the listed items will lead to partial success, and without motivation and follow-through you will not achieve success. Sounds like a real-life business situation, which is what is exactly what it is, and the same principles apply. So here goes:

Racing is not dead, nor do we have to accept declining attendance, as this event proved. However, I truly believe that if a single item from this list had been be eliminated, the regatta would not have been as successful as it was in 2018. So what does Michael have planned for 2019? “Eighty boats registered” is what I hear from very early planning meetings, and now believe this is not only possible but probable. Learn more about the Northern Bay Regatta here.

P.S. Michael did arrive at the SpinSheet office after the regatta with thank you treats for helping to promote the event---we would have written about this regatta without treats, but such enthusiasm is indeed memorable! Thank you, Michael.