A 12 Step Program for Sailboat Racers Who YELL

Nick Hayes penned this timeless article for SpinSheet in October 2014:

A few years back I volunteered for race committee at the North American championship of a popular three-person one-design keelboat. I was on the mark-set boat both setting up the race course and standing by while the fleets rounded the windward mark. Forty boats would arrive in tight packs from both lay lines, find positions, and either bear away or gybe set. It was like watching formations of migrating birds meet and merge, or a company of dancers taking turns spinning and leaping in lines. Except for one team whose skipper was a yeller. 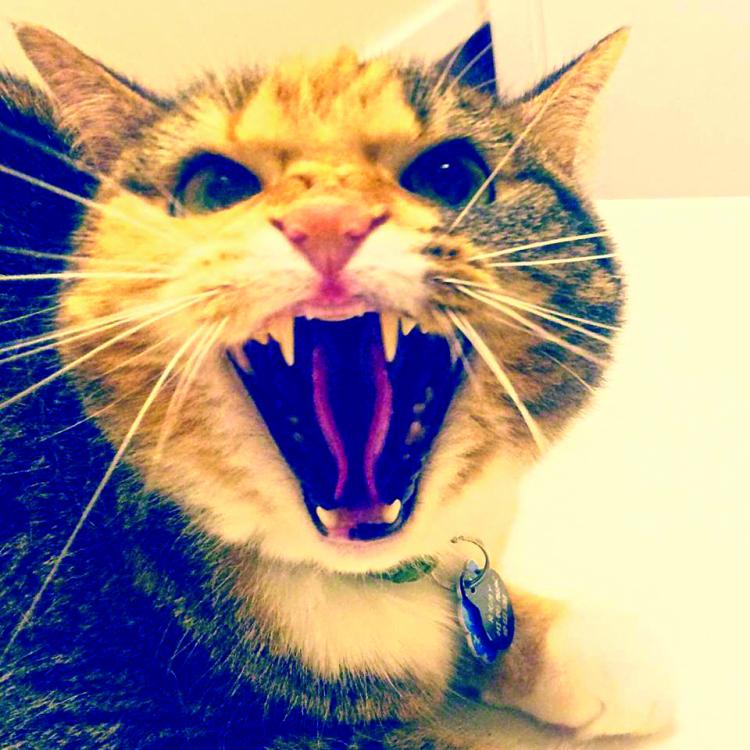 You could hear him a half mile away, barking orders, demeaning his crew-mates, dropping an f-bomb in every sentence. As they neared the mark, he became louder, higher pitched, and more intense, peaking with the pressure of the traffic and the maneuver. Then they would turn the corner, and he’d keep yelling as if his boat was powered by sound, not wind. At least the race committee got a break until the next rounding. You can probably guess that he was never among the leaders, and usually in the bottom 20 percent of the fleet.

I’ve sailed with a few yellers, but only one time each. For me, it ruins almost everything about the sailing experience. It’s what not to do. It makes people feel frustrated, timid, hurt, and impatient: all things that destroy teamwork and fun. Unstable teams don’t face trouble well. Small problems often become bigger emergencies. And the rich choreography of three, four, or 14 people working together never gets going when rehearsals are interrupted by a tongue-lashing.

But yellers persist. There are at least a couple in every fleet, and they don’t seem to go away; although there is a psychoanalytic case-study on human sacrifice by their loyal crew waiting to be written.

One plausible theory is that yelling is passed from one generation to the next. Indeed, our loud one-design friend hasn’t fallen far from an angry tree. His grandpa and dad are famous for legendary tirades, the kind that are still talked about by the old-timers at the bar. It’s interesting that these men had to make offspring to find crew. But it seems deeper than that. Since yelling is hard for the rest of us to deal with, why don’t the yellers just stop?

The fact is, they can’t, without help. Rage happens in response to stressful, frightening stimuli. It’s an impulsive fight-or-flight chain reaction that begins with fear and is followed by the release of powerful hormones that, in turn, trigger steroid production and create more anatomic and emotional stress. People who are raging might exhibit twitching hands and stuttered speech due to the altered chemistry of the body. And their judgment isn’t clear. It can’t be. It takes quiet time to recover from rage, not something often found on a sailboat among many on a competitive windward leeward race course.

The first step to managing the yelling behavior is to control the dynamic that gets it going. The goal is to reduce the factors that create stress and fear. This can be proposed in either direction, by the yeller for the team or by the team for the yeller. A yeller’s self-prescribed 12-step program begins with a custom training regime in which maneuvers and methods are taught and practiced in low-stress environments, such as alone or in very small social fleets and in benign weather. Scenarios are diagramed, role-played, and discussed in detail on shore so that the on-water work can be done with limited verbal interaction. The training program is highly sequential and deliberately incremental: only add complexity when a precursive technique or method is mastered. An interesting side benefit is that by creating such a program, the yeller must learn to teach, not yell. It can be transformative.

Sometimes a yeller simply won’t budge, and intervention is required. This is when the yeller lacks the empathy to understand that their behavior is the problem, so a willing crew takes it upon themselves to eliminate the stress and fear that ignites the rage. The team might, for example, practice independently to master methods and develop sub-group confidence. Then, when they sail together, the crew are in a position to respond to yelling with a combination of calm and confidence-creating competence. When the yeller starts to yell, a crew-mate interrupts in a modest voice, “We’ve got this. Please stop yelling. You can help by… ” Gradually, they alter the social chemistry in favor of team play. This takes a rare level of collective maturity, but can be done.

Of course some yellers are incurable old bastards, and they’re not doing sailing any good. I imagine they’ll read this and go kick the pet cat, or some such thing. Meanwhile we’ll try to emulate the champions and round our marks silently.

About the Author: Lifelong sailor Nick Hayes, author of the book “Saving Sailing,” wrote for SpinSheet for a few years. He was recently named the program director at Milwaukee Community Sailing Center.