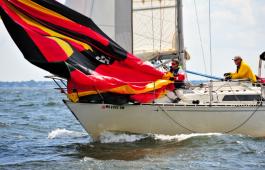 Get In on Hospice Cup Action

Aug 25, 2014
As August winds down, mid-Bay sailors are gearing up for the next big charity regatta--along with its fabulous shore party--the H...
Read more... 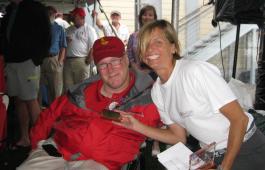 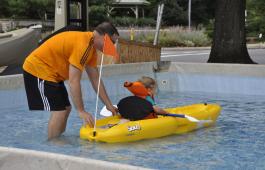 Aug 22, 2014
West Marine Annapolis is hosting a watersports demo this weekend in their parking lot on Hillsmere Drive.
Read more... 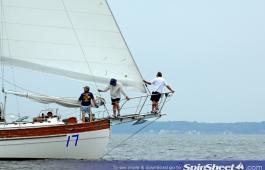 Aug 11, 2014
Did you participate this year? Sailors were looking pretty good out there, with the Pride acting as the start boat. Makes us start thinking about 2015 already... who's in?
Read more... 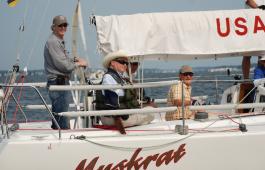 Oxford Regatta Photos are up!

Aug 08, 2014
SpinSheet was out on the water this morning at the start of the Oxford Regatta.
Read more... 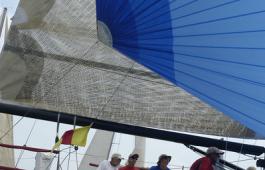 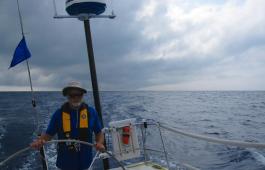 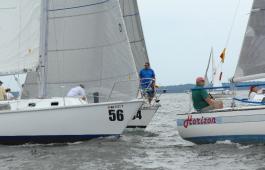