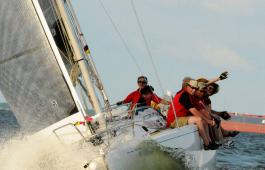 Jun 13, 2014
Photos are beginning to come in from the A2B. Below is a great shot of Chaotic Flux, the first to finish in the Division 1 class.
Read more... 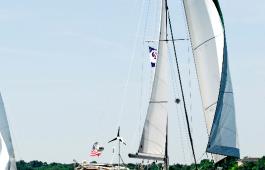 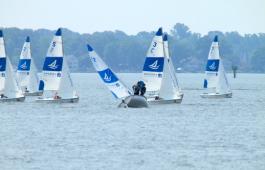 May 30, 2014
The Sperry Top-Sider Women’s National Championship continued yesterday on the Severn River at the U.S.
Read more... 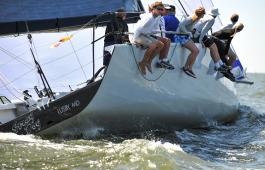 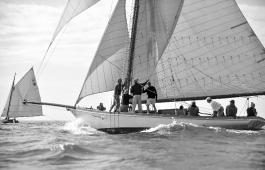 May 19, 2014
SpinSheet's Dan Phelps sure was busy last weekend! Here are some great shots from the 2014 ELF Classic Regatta.
Read more... 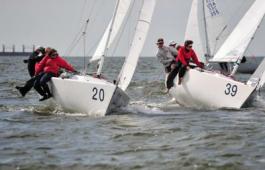 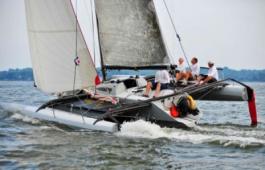 Multihull Sailors in the Down the Bay Race 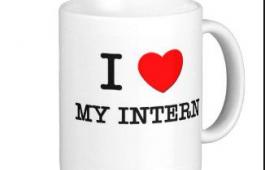 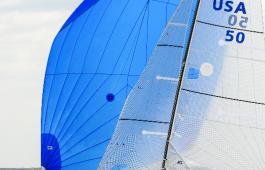 May 06, 2014
Want to have some fun? Come to Annapolis and go sailing! The Sperry Top-Sider Annapolis NOOD rolled into town over May 2-4 and we had a blast.
Read more...