The Simons - Circumnavigators and SpinSheet Century Club Members 15 in World 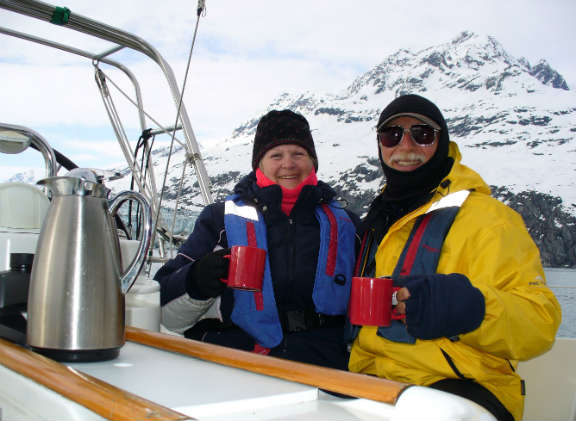 The world circumnavigators say, “Our current adventure has been the completion of the North American Continent circumnavigation, an 11 month long, 14,000-mile passage (as boat #15 in the world, as recorded by Scott Polar Research Institute, University of Cambridge, UK) via the historic Arctic Northwest Passage and the iconic Panama Canal.”

Capt. Charlie says, “We saw this voyage as a rare opportunity to be one of the few to sail around North America and transit the historical Northwest Passage Route... We sailed on our Taswell 58, Celebrate, which also took us around the world in 2014-2015." The Simons will be returning to Annapolis mid-April 2018 and Charlie, a popular speaker, has been invited to give a talk on the “Arctic Adventure” at the Fawcett Seminar Series on April 19 at 7 p.m. 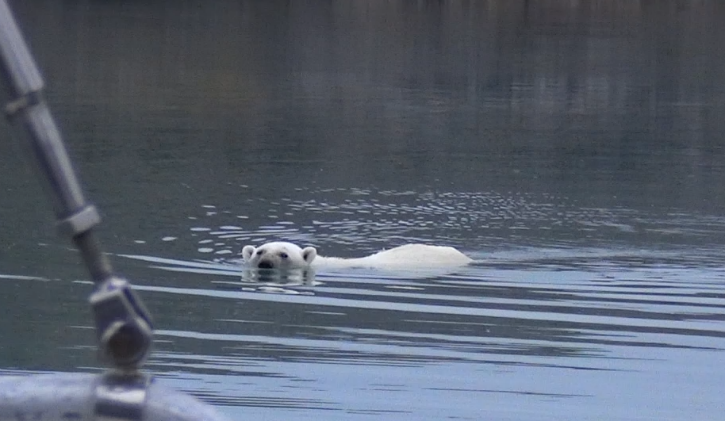 In preparation for the Arctic expedition portion of the sail around North America, the Simons consulted Victor Wejer, an award-winning Ocean Cruising Club Northwest Passage specialist, who dubbed a NWP Tasmania Islands channel “Charlie’s Channel” after potential first user, Charlie Simon. Victor was invaluable and recommended to the Simons by Matt Rutherford, the first person to solo circumnavigate the Americas, a Guinness World Record. 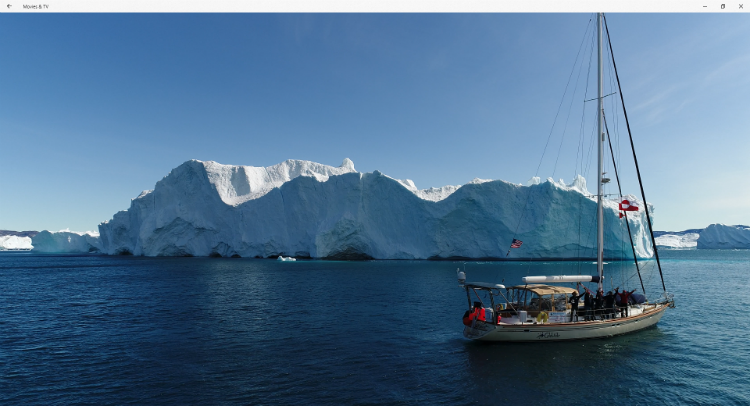 The itinerary was timed so the Simons sailed the Northwest Passage during late August to early September when it was somewhat free of pack-ice. The ice pack was much greater than forecast this year. 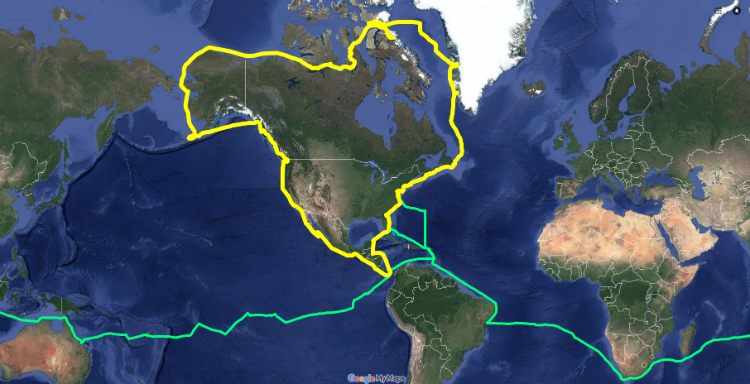 Arrival in the tropics and at the Panama Canal was scheduled for November to miss hurricane season. The Simons are returning with a lifetime of stories, as well as photos and videos from their drone and masthead camera. Their current location is mapped (via satellite tracking) on their website along with itinerary details and links to their blogs and facebook pages.  With blogs, weather observations, and live sat phone contact, the Simons hope to encourage sailing and call attention to the melting polar ice cap.

Learn more about the Simons here.