Here’s your SpinSheet racing roundup for the weekend of July 29-30. 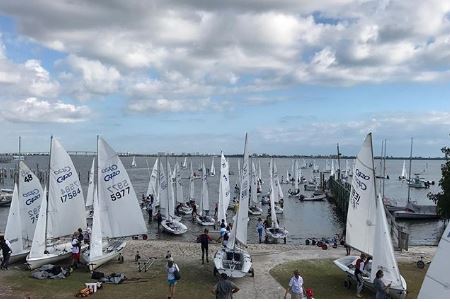 Poplar Island Race
The West River Sailing Club's race was canceled due to weather on Saturday, but the club went ahead and hosted the party. Reports were in that the CRABCAKES won the party! 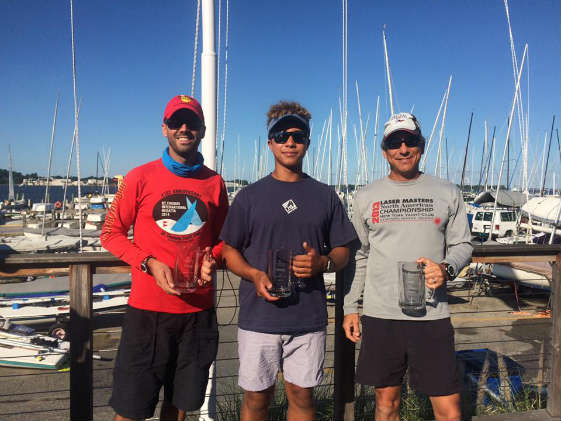 also this weekend was the Laser Summer Series! 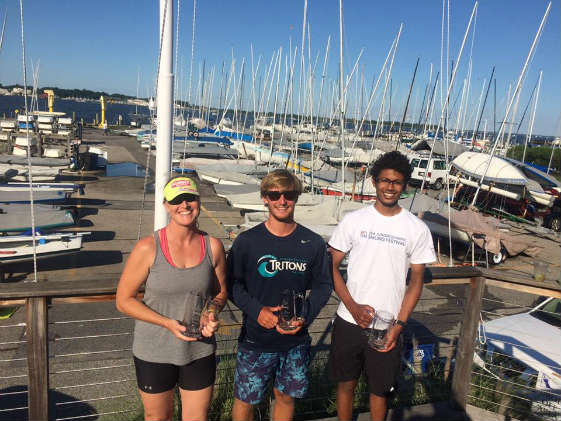 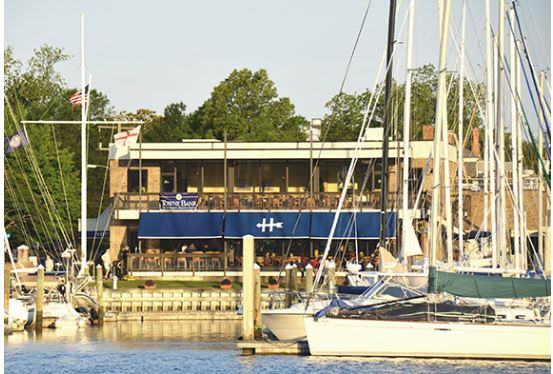 This in from Southern Bay Racing News You Can Use: Fourteen (14) boats in all sailed in this annual Hampton Yacht Club event. And, those in the Masters Fleet faced down creaky knees and balky backs brought on by Mother Nature’s soggy, rainy, damp offering.

HEY, WAIT! Where’s my club’s regatta?! How do I get my club into SpinSheet’s racing roundup?  Easy! Send us a note by Monday at 9 a.m. If you have a photo of the regatta—that includes an awards or land-based photo from the event—even better! If you have the results, or they are up online, we are happy to mention it.

We have a small staff and try our best. We count on readers like you to keep us informed! So what are you waiting for? Reach out and tell us about your event.