Here’s your SpinSheet Racing Roundup for July 22-23, complete with stormy weather and racing fun. Before we get started, a word on the racing roundup and how it works. We here at SpinSheet have a small staff and try our best to get out to and cover as many events as possible… as for the rest, we rely on YOU, our readers, to supply us with information, stories, and photos. If you find that your club’s events are not getting into this web post or into the magazine, it’s highly likely you’re not sending us news. Please do! 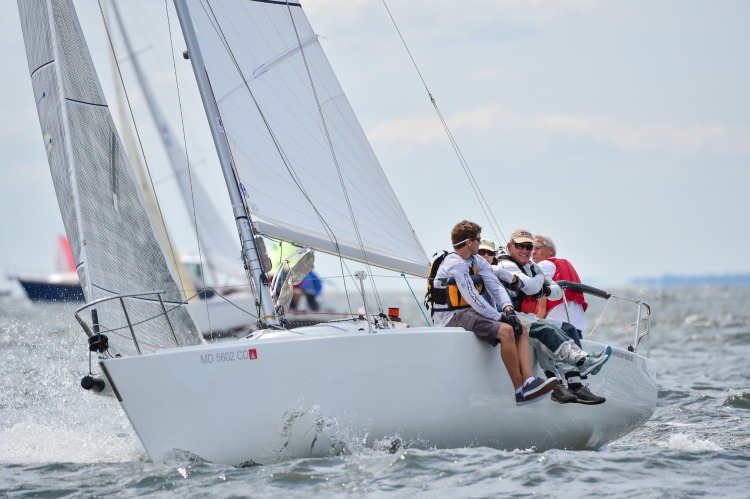 Whereas we don’t have the manpower to cover every 10-boat regatta on the Bay, we certainly want to hear about anything you host that’s significant to you & your club. Send notes, reminders, and photos anytime to [email protected], and we’re happy to include your events.

Annapolis Yacht Club hosted its Summer One Design regatta before that whomper of a storm with 50-knot winds and a tremendous amount of rain, on Saturday in Annapolis. We heard it got pretty hairy out there for boats coming in from racing. We hope everyone fared well. Here are the results: 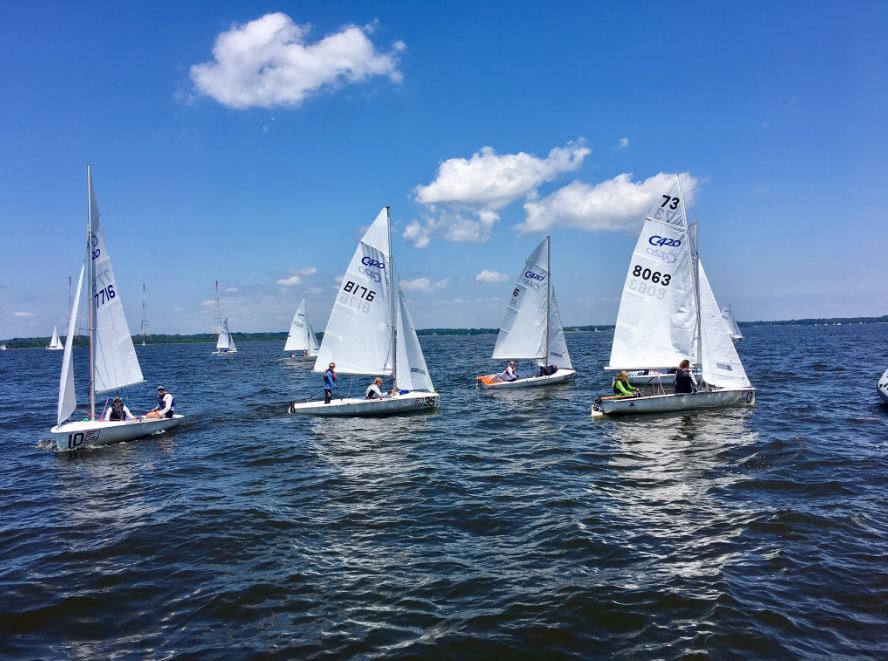 We reported on the progress of the U.S. Junior Women’s Doublehanded Championships last week, also hosted by AYC. They wrapped up on Tuesday. Here’s the recap from U.S. Sailing:

Thirty-five highly skilled young doublehanded teams from around the country convened in Annapolis, a city rich in sailing, for three days of great competition and two days of clinics in the Club 420 with top-notch coaching and instruction. There are teams from 14 different U.S. states in competition at this championship, who represented their home yacht club or sailing organization.

Hawkins and Leonard dominated the first half of the regatta, while Burn and Gerli were the more dominant team over the final four races.

This was Hawkins’ first Ida Lewis event and Leonard’s second. With another skipper, Leonard placed 26th at the U.S. Junior Women’s Doublehanded Championship in 2014, hosted by American Yacht Club in Rye, N.Y.

“We are somewhat of a new team, so this has been a good starting point for us,” said Leonard. “This event is a good way for us to see that we can do well together at this level.”

“Overall, we had good starts and had really good boat speed,” said Hawkins. “The sailing conditions in Annapolis can be very tricky when it comes to tactics and knowing where the wind is going to come from. Our boat speed put us in the best position possible, because the wind is so unpredictable.”

Skill development and high-level coaching is an important part of the experience for the participating sailors (ages 13-18). Teams participated in a two-day clinic in the Club 420 on Friday and Saturday. The clinic was led by a number of top sailing coaches from around the country.

“There were seven coaches here and they put us in groups of five, so you’re getting a lot of individual coaching and instruction,” added Hawkins. “Each day we had a different coach to train with and that gave us different insight.”

Competing at the very active Severn Sailing Association this weekend were a number of one-design fleets. Find results below: 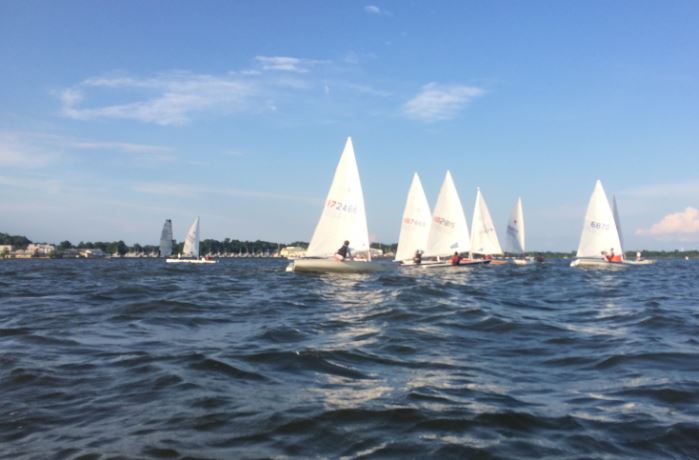 Speaking of SSA, congratulations are in order for SSA member Jake Vickers for placing second of 38 at the Laser Class U.S. Nationals and U.S. Singlehanded Sailing Championship in Lake Tahoe.

This just in from Southern Bay Racing News You Can Use

SITELLA, RUMBLE, RESTLESS and TEMPO win fleets in Moonlight Triangle.  Thirty-one (31) boats were at the starting line for the Cruising Club of Virginia (CCV) annual summer evening race in the Bay. Thunderstorms and the resulting turbulent conditions drove ten (10) to retire from the race before finishing. The PHRF A and B classes sailed a 21.7nm course and were buffeted by two boomers before dark.  The remaining classes sailed a 14.8nm course. 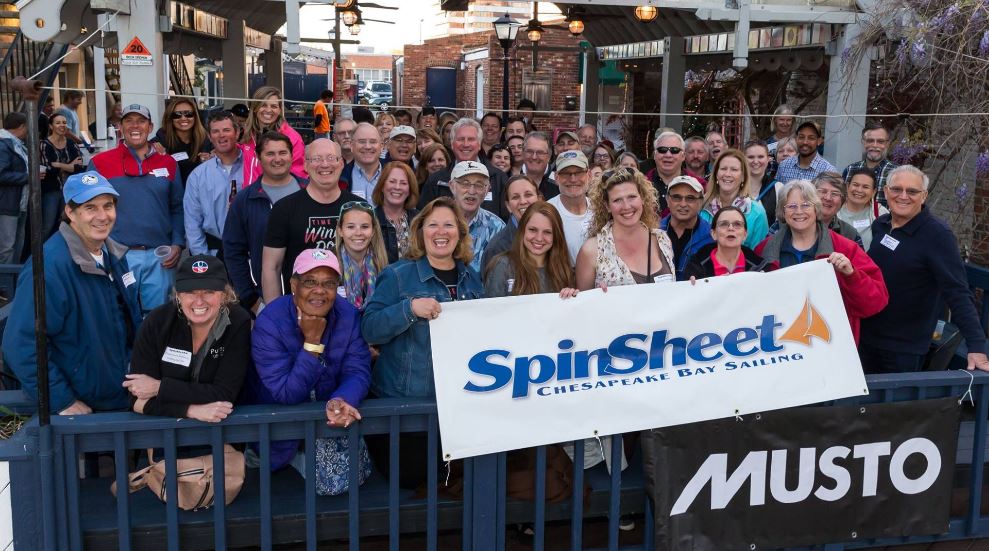 PHRF C: only one boat sailed the course,Ben Cuker, Callinectes.