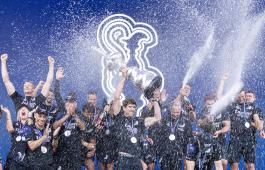 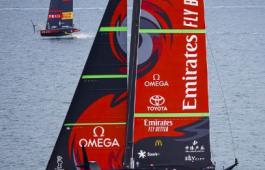 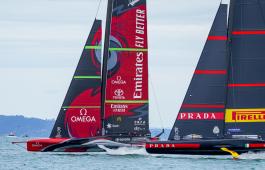 Mar 11, 2021
The 36th edition of the America’s Cup kicked off with a flourish yesterday in Auckland, New Zealand.
Read more... 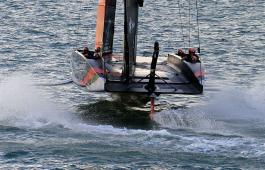 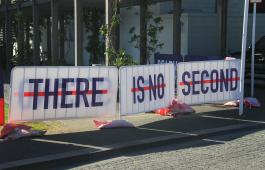 A Day in the Life Covering the Cup 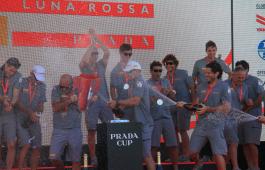 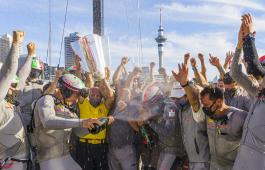 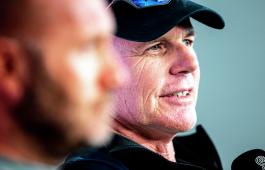 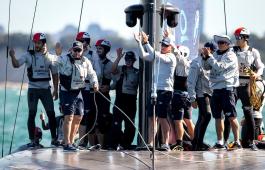 Jan 30, 2021
After their defeat in Auckland, New Zealand, American Magic team looks back proudly at their accomplishments and grateful for the support they've received.
Read more...