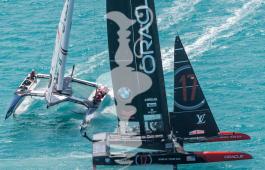 May 31, 2017
Here's some video footage of yesterday's action at the America's Cup qualifiers.
Read more... 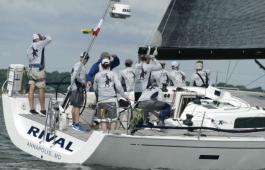 Racing Roundup May 26-29: Down the Bay, Miles River, and AMERICA's CUP 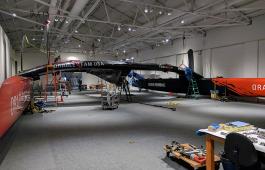 Apr 20, 2017
The Mariners’ Museum and Park’s newest exhibition will open Saturday, May 27 with an America's Cup Yacht suspended in the air.
Read more... 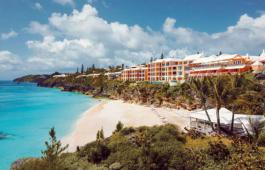 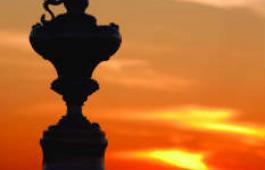 Mar 28, 2017
To accompany Craig Ligibel's article "Split for the Cup: Make Plans Now To Watch the 2017 America’s Cup in Person" in the April issue, here are some resources
Read more...

Mar 21, 2017
After Land Rover BAR suffered a collision with a mobile dock during a routine procedure, one video offers astute observations for how to improve the situation.
Read more... 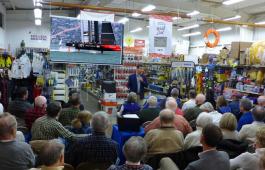 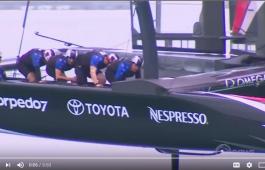 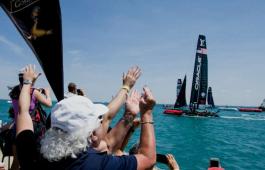 Getting to Bermuda for the America's Cup

Feb 14, 2017
The America's Cup is quickly approaching... and accommodations in Hamilton are quickly selling out!
Read more...