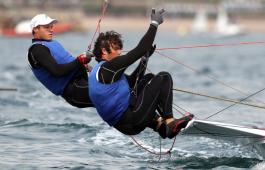 Aug 06, 2013
We’ll admit: for all the drama involved in the America’s Cup, once the racing begins, we’re stuck to our screens like white on rice.  And it’s incredible to see how young some of the
Read more... 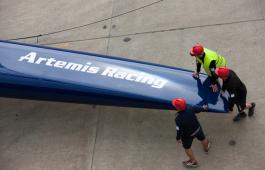 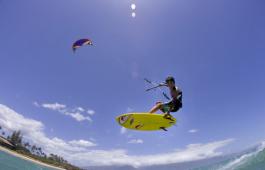 Jul 17, 2013
Pro kite boarder Kai Lenny takes on Oracle Team USA. We think it would be better if we spent at least $5 million on getting Lenny a better kite board. Maybe $8 million.
Read more... 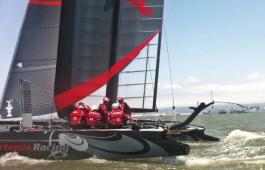 Artemis is Back Out There

Jun 06, 2013
We're late getting this on the site (sorry, hams, but I was busy with the power boaters) but we figured we'd put it up and see what you think.
Read more...

May 10, 2013
Sailors around the world are mourning the loss of Andrew "Bart" Simpson. And we at SpinSheet are no different.
Read more... 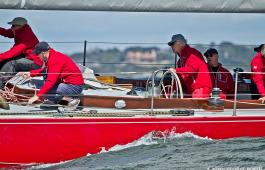 Apr 24, 2013
It's easy to become overwhelmed with the AC72 action (the drama, the crashes), but this America's Cup Discovered video reminds us why we love it in the first place.
Read more...