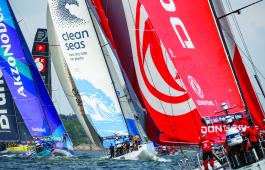 Feb 20, 2019
Imagine circumnavigating the world in a sailboat six times, and imagine seeing more and more trash each time. The Turn the Tide on Plastic skipper Dee Caffari knows a bit about the...
Read more... 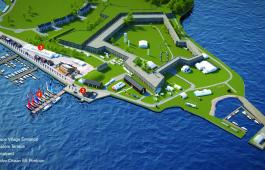 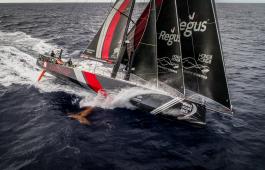 Jan 22, 2018
Nobody expected Scallywag to be the first team across the finish line in Hong Kong. Here's how one critical decision and a brilliant man-overboard recovery got this unlikely long shot...
Read more... 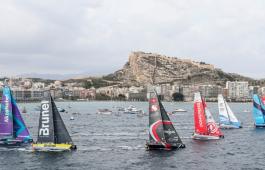 Dec 05, 2017
As the teams in the Volvo Ocean Race prepare for Leg 3 of the race, it's as good at time as any to start following the action (if you haven't been already).
Read more...

Dec 05, 2017
A primer for anyone that is interested in learning more about the Volvo Ocean Race (formerly known as the Whitbred Around the World Race).
Read more... 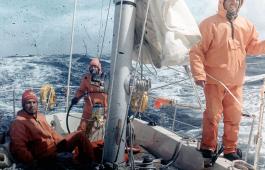 Nov 16, 2017
The Weekend Sailor is a new feature documentary about the unexpected victory of the Mexican yacht Sayula II in the first crewed sailing race around the world in 1974.
Read more... 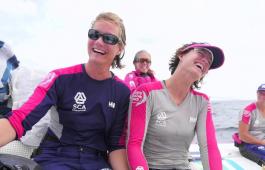 Catching up with Team SCA 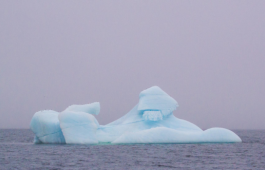 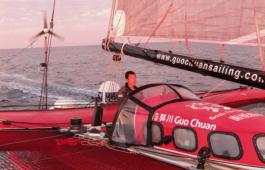 Who Is Guo Chuan?

Aug 26, 2015
The Chinese sailor Guo Chuan was most recently seen sailing his Class 40 around the world in 2013, becoming the first Chinese sailor to solo-circumnavigate the globe.
Read more...