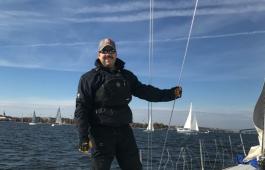 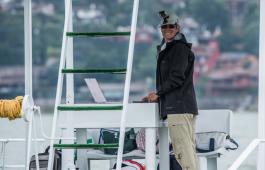 Jan 15, 2018
Life is extraordinary! That is when you get out on the water 100 times per year, says Sandy Grosvenor
Read more... 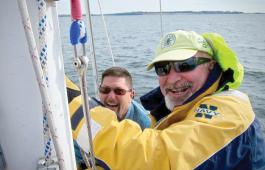 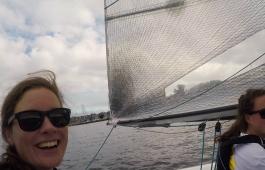 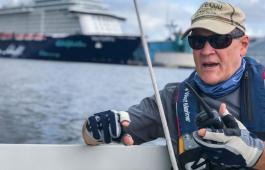 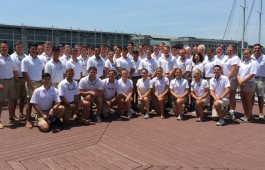 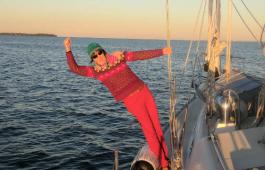 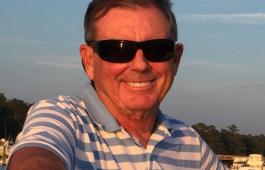 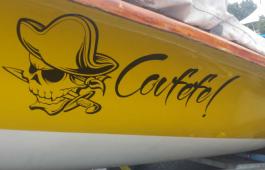 Oct 25, 2017
Eric Konieczynski, who's working on his 2017 SpinSheet Century Club membership, sent in his last update in mid-September at 82 days.
Read more...