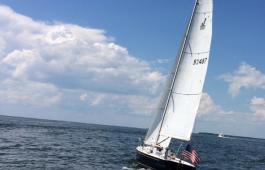 Bob Gallagher, 100 Days on the Water 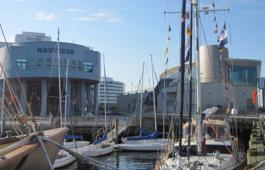 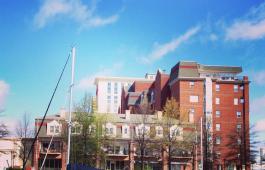 Jul 27, 2016
Chris Smith and his wife spent the winter onboard their 1966 Pearson Ariel Firefly, traveling to the Florida Keys and back from their home port in Virginia.
Read more... 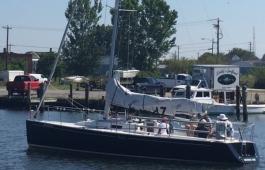 Dan Lawrence, 113 Days on the Water

Feb 04, 2016
Dan Lawrence successfully completed 113 days on the water with 22 days of maintenance onboard a variety of different boats.
Read more...

Tim Etherington, 105 Days on the Water

Jan 08, 2016
Let's take a look at the year of sailing through Tim Etherington's eyes. Tim sails out of Old Point Comfort YC and is active in the Sunfish fleet, but also owns a Beneteau First 40.
Read more... 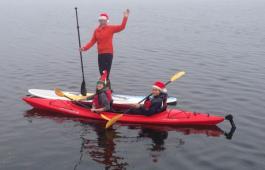 Dec 29, 2015
Peter Trogdon knows that the key to getting out on the water over 100 times in a year is to get the whole family involved.
Read more...