For an extensive directory of Cruising Clubs around the Chesapeake Bay, click here. 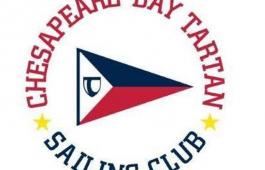 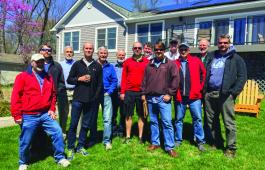 Apr 28, 2017
The Round Bay Sailing Association annual meeting was held at the home of member Don Snelgrove.
Read more... 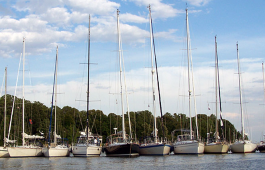 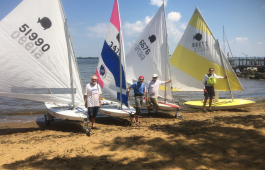 Apr 19, 2017
Here are several helpful websites for Sunfish Sailors and would-be Sunfish sailors pulled together by organizers of the Annapolis Fleet.
Read more... 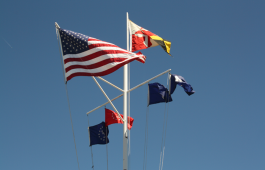 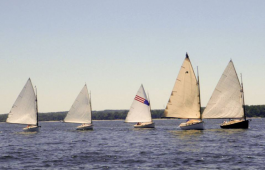 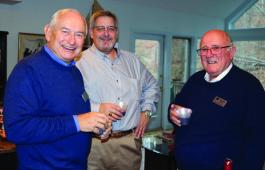 The Corinthians Recognition of Commitment 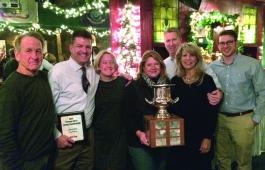