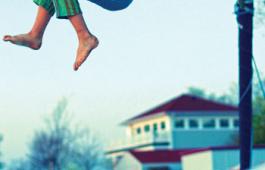 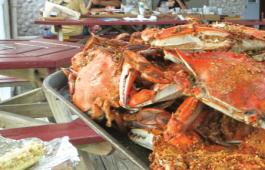 May 28, 2015
The first place I ever stayed on my boat was on a mooring ball at Swan Creek Marina. Back then, I was too nervous to drop an anchor.
Read more... 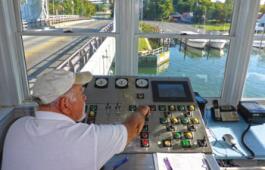 Tilghman Island: So Close and Yet So Far

May 26, 2015
As the crow flies (or more correctly as the catboat sails), Tilghman Island is a stone’s throw across the Bay from Annapolis: 12.6 nautical miles from the mouth of the South River.
Read more...

Where does your bow point today? 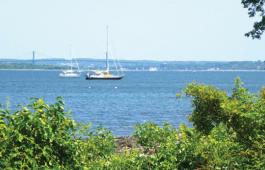 May 20, 2015
As shore crew, the kids and I have traveled to Newport several times to celebrate with racers another successful running of the Annapolis to Newport Race.
Read more... 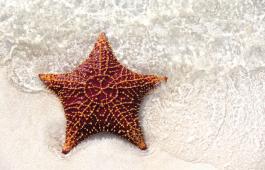 Reflections on my Cruising Life 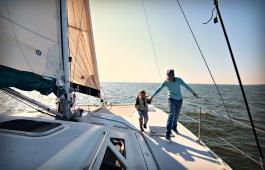 Multihulls Are Better on the Bay

Apr 29, 2015
Back in 1998 my boyfriend and I bought a PDQ36 catamaran together, moved aboard, and started sailing around the Chesapeake.
Read more... 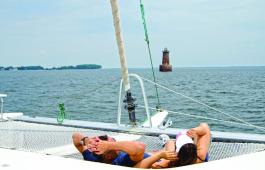 Apr 28, 2015
With many reputable charter companies located on the Bay, anyone, even non-sailors and sailors without cruising vessels (think racers and dinghy sailors), can easily experience a rej
Read more... 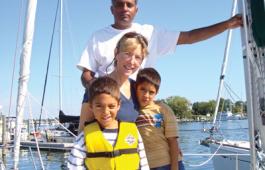