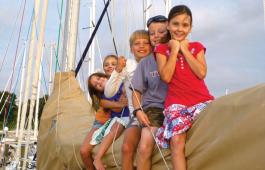 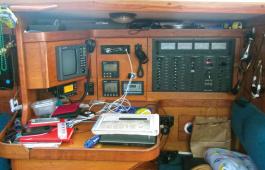 Jan 07, 2015
In 2001, I was in the midst of closing a major transaction at work. A necessary step was obtaining the board of directors’ approval.
Read more... 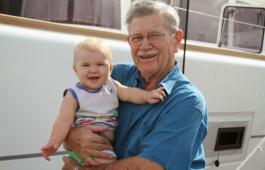 Dec 22, 2014
The 29th Atlantic Rally for Cruisers (ARC) wrapped up for another year on Saturday night (20th December) with the traditional prize-giving party in Rodney Bay, Saint Lucia.
Read more... 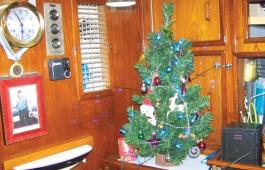 A Christmas to Remember

The Secrets of the Chester

Dec 02, 2014
The gales of November came early this year and stymied my attempts to reach Chestertown for Downrigging Weekend, a festival begun as a quiet reflective end to the schooner Sultan
Read more... 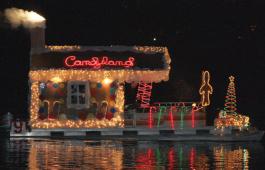 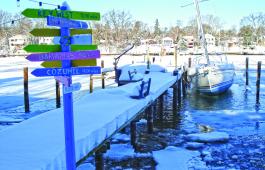 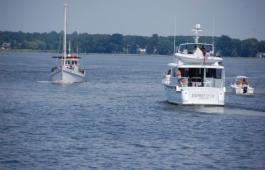 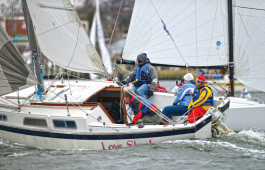 Nov 05, 2014
It doesn’t take ice to make cold-weather boating dangerous. Even if the water is near 60 degrees, you risk shock and hypothermia if you fall in.
Read more...