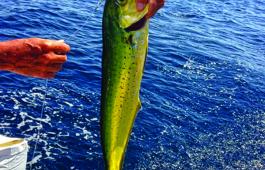 Fishing Under Sail: What every sailor needs to know

Sep 16, 2014
Tracy Leonard contacted us months ago about the Century Club.
Read more... 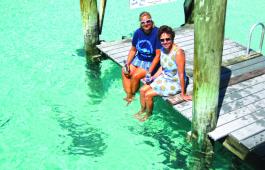 Sep 09, 2014
After a difficult 12-plus hour crossing from Grand Bahama to Florida, I was shell shocked by my reentry into the United States. So crowded; so congested; so noisy.
Read more... 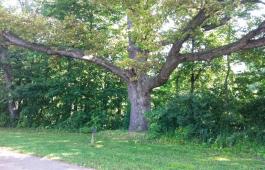 Sep 05, 2014
Many days, when needing a break from colleagues at the university, I grab a sub and lunch alone in my truck.
Read more... 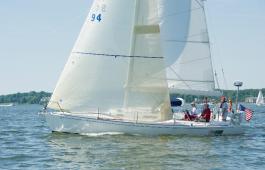 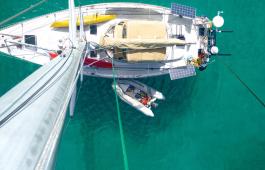 Get Ready for Bluewater Cruising

Aug 18, 2014
“Have boat, will travel” — if only it were that easy. Outfitting a boat for full-time cruising takes determination and a head like a bulldozer. And it takes planning, lots of it.
Read more... 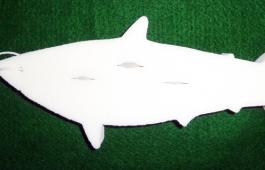 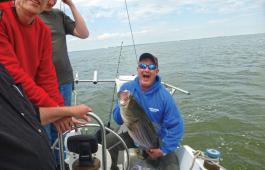 Aug 04, 2014
During the winter, any idea involving a boat seems plausible. My idea was to troll for mammoth striped bass on my Cal 27 under sail. Easy, right?
Read more... 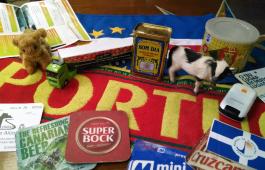