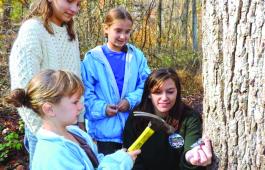 Winter Fun for Kids on the Chesapeake Bay

Feb 09, 2017
Until young sailors return to the waterfront, keep them busy and happy with some nature-based fun. Here are just a few of the many options.
Read more... 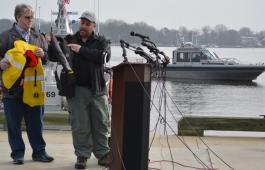 Feb 09, 2017
Capt. Art Pine looks at some of the safety lapses that most often get sailors in trouble on the Chesapeake Bay
Read more... Getting Robbed While On Vacation: One Sailor's Story

Feb 09, 2017
"We arrived as Carnival, the annual celebration involving lots of drinking and more than its share of crime, was just getting underway." --by Scott Neuman
Read more... 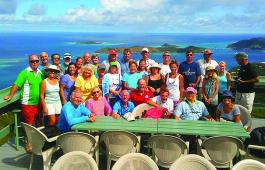 Jan 30, 2017
The second half of the fleet delayed its departure until November 5 due to possible strong winds on the back side of the front. This group of vessels experienced more consistent winds...
Read more... 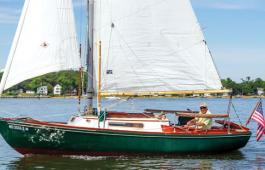 Jan 12, 2017
Jack was an authentic and honest writer and an ironman of a sailor, remembers David Gendell
Read more... Smooth Sailing in Pittsburgh (or not)

Jan 10, 2017
A change of life's direction (and the music of Wammo and the Asylum Street Spankers) has one sailor considering a move to Pittsburgh. By Steve Allan
Read more... US News's Best Things to Do in Key West

Jan 06, 2017
From Fort Zachary to Mallory Square, US New and World Report has compiled a list of their favorite places to spend time in Key West (that is, if you aren't sailing).
Read more... 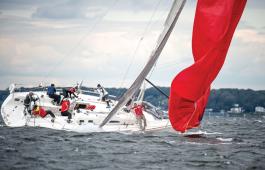 Sailor Stereotyping (with a grain of salt)

Jan 05, 2017
Are you a Permaboard? Or a Pier Princess? Hopefully you're not a Landlubber... they're the worst. By Cindy Wallach
Read more...